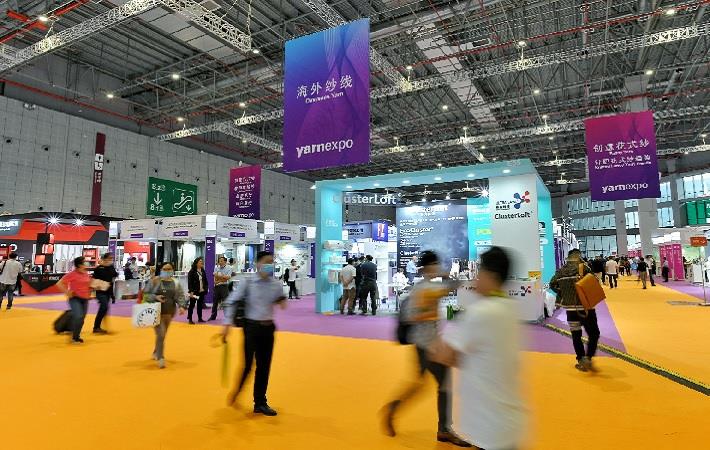 
The autumn edition of the Yarn Expo proved its importance to the industry as a vital business hub, and additionally this year as a chance to reconnect and recover both in-person and virtually. The leading first yarn & fibre industry event was held from September 23-25, 2020, at Shanghai’s National Exhibition and Convention Centre with 15,707 visitors.

Around 419 exhibitors from six countries and regions including China, Hong Kong, India, Pakistan, the US, and Vietnam, took part in the fair. Yarn Expo answered the current and future needs of the industry, a number of themed areas and events featured at the fair. This included the China Fibre Fashion Trends Display Zone, China Knitted Fancy Yarn Trends Display Zone, New Fibre Horizon – Textile Material Innovation Forum, and Product Launch Conference, according to a press release by Messe Frankfurt.

“We are very pleased that we have been able to successfully hold the Yarn Expo and Intertextile Apparel fairs in both Shenzhen in July and now in Shanghai on schedule this year, as we know how many companies rely on these platforms to generate new business and foster existing relationships. From the feedback from participants this week, it’s clear these events have provided a real boost to help their businesses to make up some of the ground lost earlier in the year, and to look forward to the seasons ahead with some confidence. What’s more, the chance to reconnect in-person was widely acclaimed, while the new online platforms have been especially well-received by international exhibitors and buyers who were unable to be physically in Shanghai this year as a further increase to their outcomes from the fairs,” Wendy Wen, senior general manager of Messe Frankfurt said.

“We always visit both editions of Yarn Expo to check out the new trends. This year, especially after the pandemic, we really needed to be here to see how the textile industry is going to evolve. I’ve attended a few seminars and they are very inspiring. Last year, we purchased a seaweed fibre that I learned about in a seminar. I really prefer sourcing in a physical fair because it’s much easier when I can meet face-to-face with the suppliers, as well as touch the products to feel the quality. Yarn Expo is the most professional fair of its kind in China, so I’m very glad the autumn edition went ahead as planned. It’s been an effective sourcing trip,” Maggie Lu, sourcing manager, Orkla Group Procurement Hub Shanghai, China said.

The autumn edition of the Yarn Expo proved its importance to the industry as a vital business hub, and additionally this year as a chance to reconnect and recover both in-person and virtually. The leading first yarn & fibre industry event was held from September 23-25, 2020, at Shanghai’s National Exhibition and Convention Centre with 15,707 visitors. 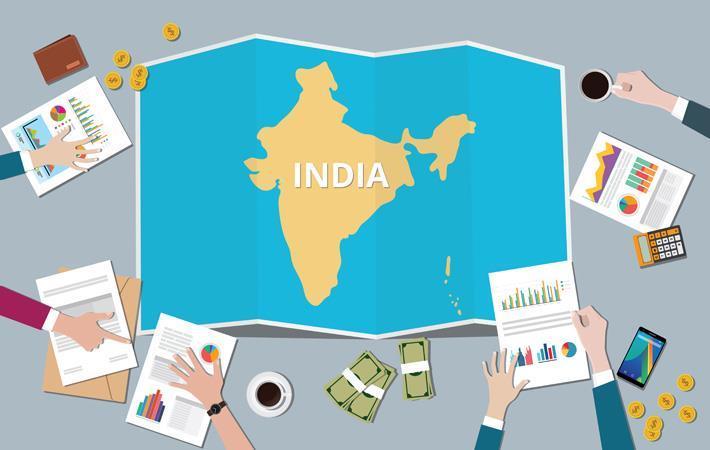 India’s financial development might fall to 1.1% this fiscal: SBI 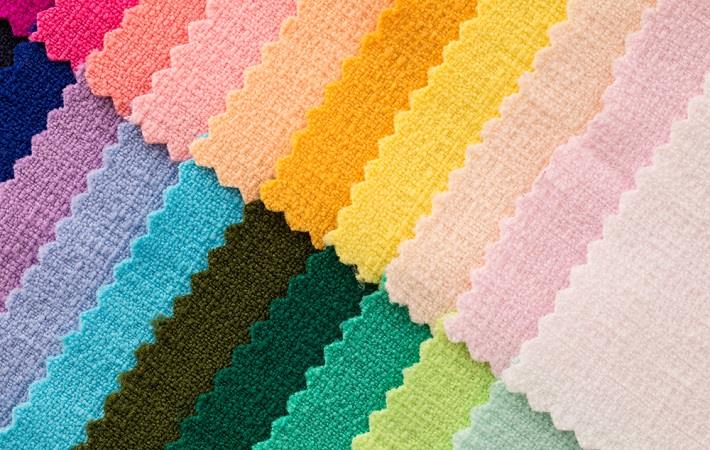 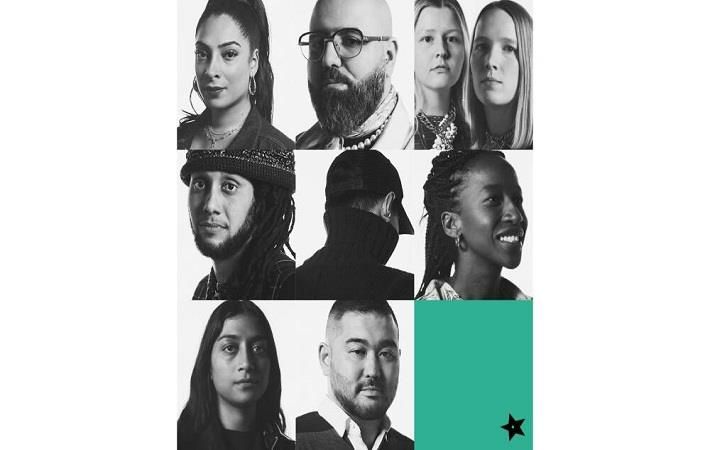