When the Dell XPS 13 9300 launched in India in July (months after the western market launch), there were many new questions that cropped up about the device’s functionality and design.

Shortly after the launch, The Hindu spoke with Justin Lyles, Vice President Advanced Design at Dell Technologies, and Anand Subramanya, Director of Product Marketing, Consumer and Small Business at Dell Technologies, India, about the future of the XPS line and the justification behind omitting some much-loved features.

The Dell XPS 13 9300 omits those much-loved battery LED lights that were on the left side edge of the device. This decision was a surprise for many XPS-lovers. Can you talk about the decision there?

We’ve had a lot of discussion internally about this! Our Director of Product Planning in Austin, USA, is passionate about this feature and really believes in it and even pushed this feature into the planning of every single XPS over the years.

The five LEDs that were on the side of the product previously, we looked at smarter ways to integrate that in a more simplified and cleaner experience. I’ll be transparent right now; we are in the process of incorporating that into another location on the product but the technology is not ready yet.

The XPS 13 9300 has a front LED, in the front-centre right below the touch-pad, and this was designed internally to be multifunctional, you will see, in the future when we work through some of the usability and the engineering challenges. When we get it just perfect, we’re going to incorporate the battery gauge into the front light that actually a series of five LEDs. We just have not activated that functionality because it’s not perfect yet.

Dell’s recent product lay emphasis on a silent keyboard experience. Can you share the design story of making such a component this effective?

I could talk about a keyboard on a computer for an hour. Keyboards are so personal to users and people have a lot of emotion around their keyboards: they either hate or love them. We have had a lot of competitors that have had a lot of negative media reactions and customer reactions to their keyboards. Keyboards are one of the most important input pieces of a computing experience and we are always looking at technologies that make that better for the customer.

We think about the travel of the keys and the actual tactile feel of the keys which we call the ‘force curve’ of a key. It’s not a linear amount of pressure, it’s actually a curve modelling that curves throughout the stroke of the key. There’s a lot of science in that.

One of the huge pieces of feedback is around the sound of the keys. In gaming, they have mechanical switches on the key which gives a certain tactile feedback or force response that is very valued with these mechanical key switches that have a very loud click which, in gaming, they really like. But in professional work or creative work, a more silent keyboard holds more value.

When did Dell start making sustainability a priority in terms of product development?

Sustainability is a big topic right now, it’s become extremely important and grabs a lot of attention but we’ve been focussing on it for many, many years. In a lot of ways, it started with our packaging; we were focussing on different types of sustainable materials to create our packaging of, for at least the last ten years (maybe longer). We used all kinds of different fibres — we used mushrooms at one point, and bamboo.

In our products, particularly with XPS, one of the best examples is aluminium, one of the primary materials out of which we make our products and it is very recyclable and easy to put back in the circular loop.

I’ll be honest in saying we are just starting to think about our products in terms of disassembling. So we’re working right now; so that in the future, we will not only make our products out of the right materials, but at the end of life, the user or a proper recycle centre will be able to disassemble the product very rapidly and very cleanly to where these constituent materials can be put back in the recyclable chain.

When we started doing sustainability years ago, we had researched that it was important for the user and we had research of how we would actually go technically to do this. We started doing it before the customer was really asking for it. It was an initiative we pushed forward into the market. We’re not responding to the market because it is a popular attention-grabbing headline; we would still be doing this, I believe, if it wasn’t so popular in the media exponent. 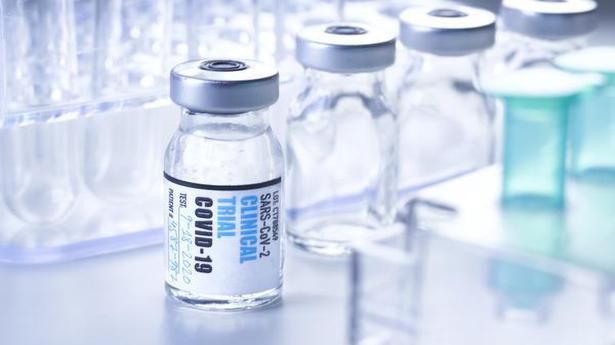 Optimistic information on Oxford COVID-19 vaccine might come as we speak: report 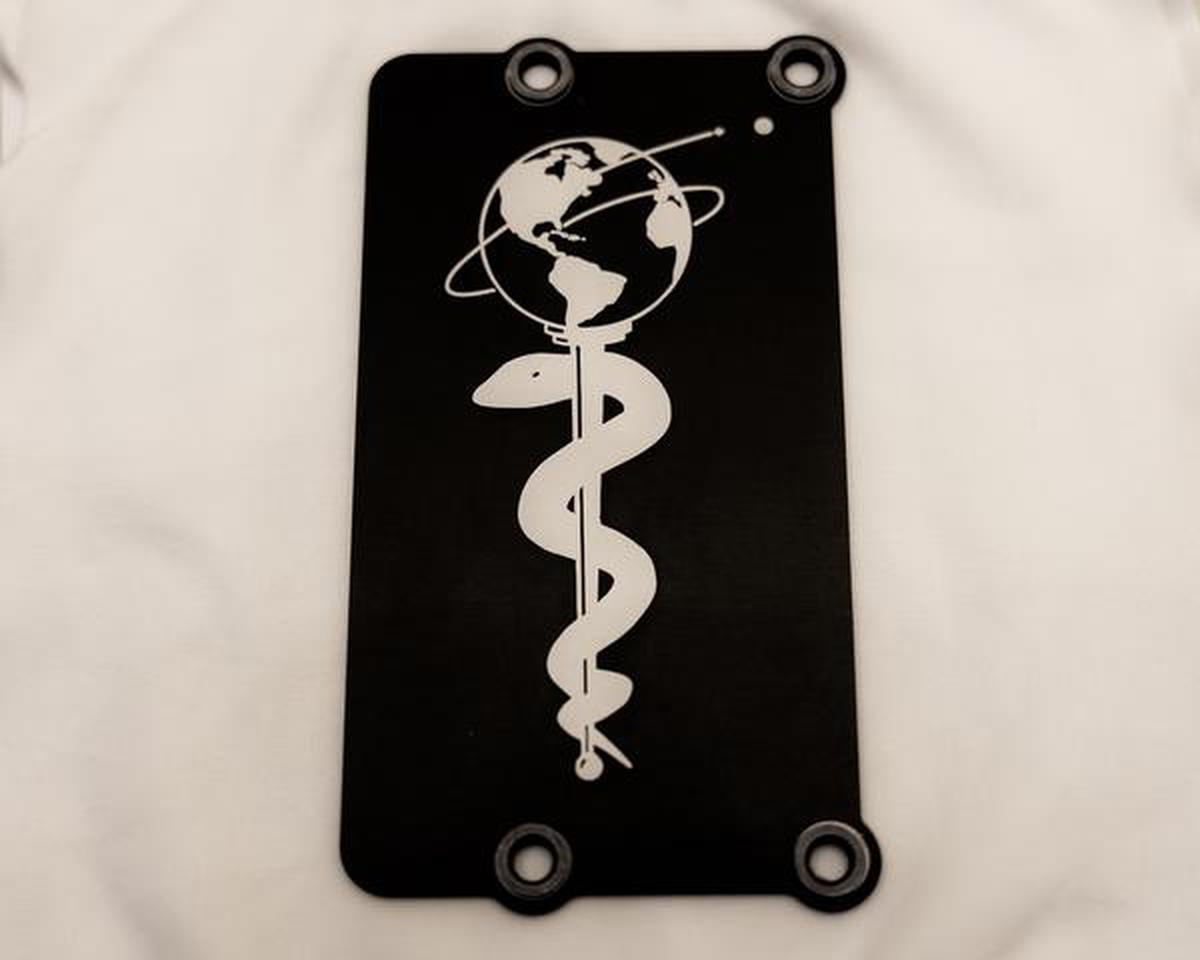