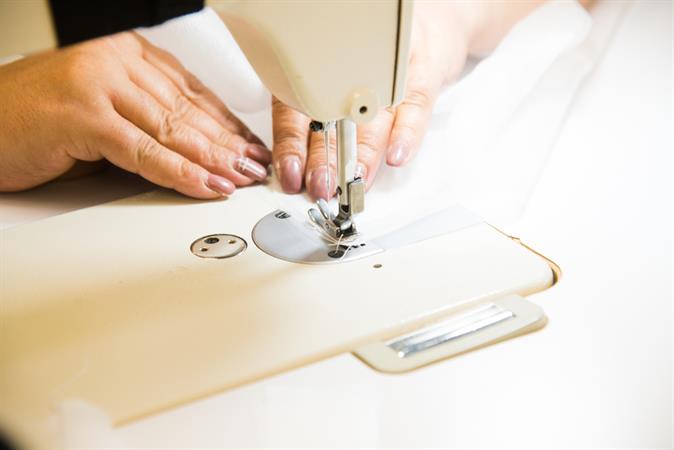 
The UK Government has launched a new programme to help high street businesses, including Marks & Spencer, Sainsbury’s, Tesco, Morrisons and Waitrose, to strengthen their global supply chains by supporting workers in developing countries during the coronavirus pandemic. The new scheme will help keep some of the UK’s favourite products on high street shelves.

The UK aid fund will partner up UK businesses including Morrisons, Tesco, Marks & Spencer and Primark with expert organisations such as CARE UK, the Fairtrade Foundation and the Ethical Trading Initiative to improve working conditions and support greater access to healthcare and health information for workers in some of the world’s poorest countries. This will help make workplaces safer, meaning employees can return to work and supply chains can keep moving and become more resilient.

The facility, made up of £4.85 million UK aid and £2 million from businesses, will focus primarily on supply chains and workers in Myanmar, Bangladesh, Kenya, Uganda, Ethiopia, Tanzania, Rwanda and Ghana. These countries provide huge proportions of the world’s food, flowers and clothes. Bangladesh is the world’s second largest garment exporter.

Marks & Spencer and CARE will work together to improve health services for 80,000 factory workers in Bangladesh who keep M&S stores stocked with clothes. The programme will strengthen community health care systems and deliver targeted health messaging in factories to help employees keep themselves and their families safe. This is expected to have knock-on benefits for a further 300,000 people in Bangladesh’s poorest communities.

“We want to ensure people in Britain can continue to buy affordable, high quality goods from around the world. This new fund will strengthen vital supply chains for UK consumers, while supporting some of the most vulnerable workers in developing countries. It will make a real difference to people in the UK and abroad,” said Trevelyan.

Overall, more than 200,000 workers in agriculture and nearly 120,000 garment workers are expected to benefit from the facility. The improvements to these people’s working lives will indirectly benefit a further 650,000 people, including workers’ families and children, taking the total number of people in developing countries helped by the scheme to nearly 1 million (970,000).

“At M&S, we have a robust approach to ethical fashion – we know we’re only as strong as the communities where we operate and we’re committed to helping improve the lives of workers in our supply chain through collaborative initiatives. We’re proud to be partnering again with DFID and CARE to strengthen healthcare systems and services in our factories in Bangladesh and the wider community,” said Fiona Sadler, head of Ethical Trading for M&S.

“Businesses have an important role to play to ensure people within their operations and values chains are safe, treated with dignity and can prosper. Coronavirus poses a critical threat to Bangladesh garment workers, with hundreds of thousands of people in dense areas at risk,” said Laura Hawkesford, head of Private Sector for CARE UK.

“We are excited to continue to work with Marks and Spencer in partnership with DFID to ensure workers and communities have access to relevant information, facilities and services to reduce the spread of coronavirus,” Hawkesford added.

The UK Government has launched a new programme to help high street businesses, including Marks & Spencer, Sainsbury’s, Tesco, Morrisons and Waitrose, to strengthen their global supply chains by supporting workers in developing countries during the coronavirus pandemic. The new scheme will help keep some of the UK’s favourite products on high street shelves. 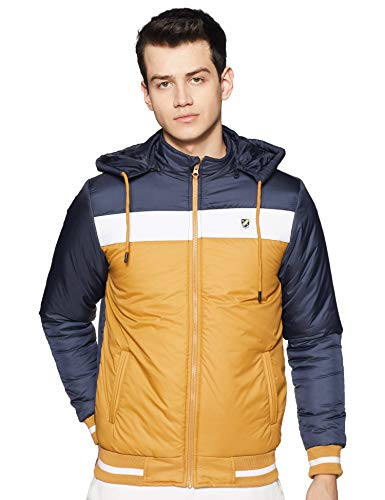 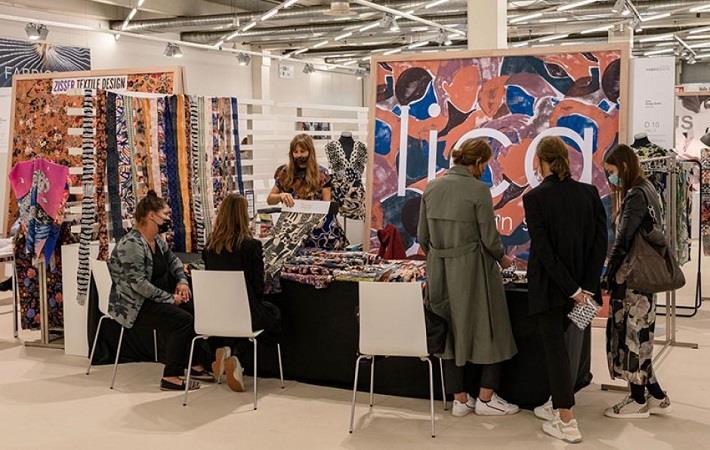 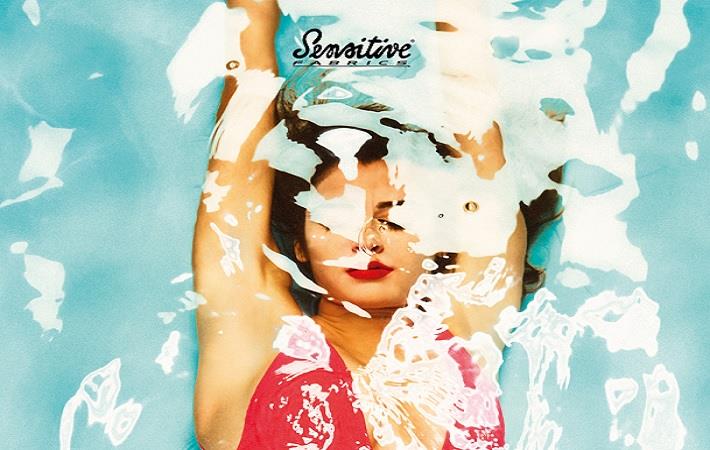