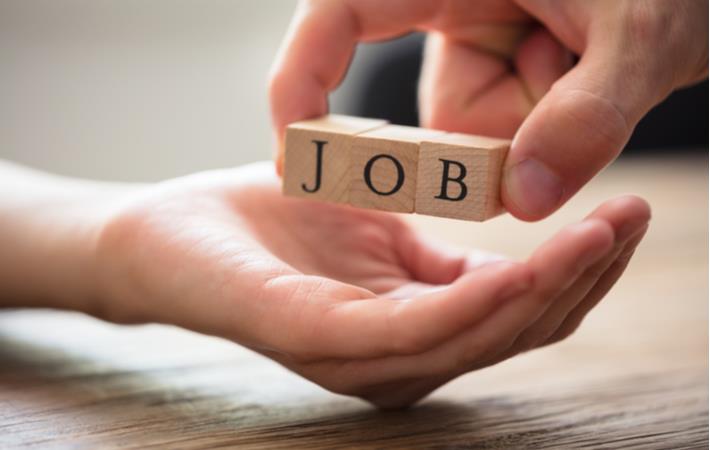 
UK chancellor of the exchequer Rishi Sunak yesterday outlined additional government support to provide certainty to businesses and workers affected by the pandemic. He announced a package of measures in parliament that will continue to protect jobs and help businesses through the uncertain months ahead as the country continues its fight against the virus.

The package includes a new Jobs Support Scheme to protect millions of returning workers, extending the Self Employment Income Support Scheme and 15 per cent value added tax (VAT) cut for the hospitality and tourism sectors, and help for businesses in repaying government-backed loans.

The announcement comes after the prime minster set out further measures to combat the spread of the virus over the winter, while preserving the ability to grow the economy.

Sunak said the approach to the next phase of support must be different from the one that came before, but the primary goal of the economic policy remains unchanged: to support people’s jobs.

A new Job Support Scheme will be introduced from November 1 to protect viable jobs in businesses facing lower demand over the winter months due to the pandemic. Under the scheme, which will run for six months and help keep employees attached to the workforce, the government will contribute towards the wages of employees who are working fewer than normal hours due to decreased demand.

Employers will continue to pay the wages of staff for the hours they work, but for the hours not worked, the government and the employer will each pay one third of their equivalent salary.

It is designed to sit alongside the Jobs Retention Bonus and could be worth over 60 per cent of average wages of workers who have been furloughed, and are kept on until the start of February 2021.

Businesses can benefit from both schemes to help protect jobs. In addition, the government is continuing its support for millions of self-employed individuals by extending the Self Employment Income Support Scheme Grant (SEISS).

An initial taxable grant will be provided to those who are currently eligible for SEISS and are continuing to actively trade but face reduced demand due to coronavirus. The initial lump sum will cover three months’ worth of profits for the period from November to the end of January next year. This is worth 20 per cent of average monthly profits, up to a total of £1,875, a government press release said.

An additional second grant, which may be adjusted to respond to changing circumstances, will be available for self-employed individuals to cover the period from February 2021 to the end of April, ensuring government support continues right through to next year, Sunak said.

This is in addition to the more than £13 billion of support already provided for over 2.6 million self-employed individuals through the first two stages of the Self Employment Income Support Scheme.

Sunak also announced tax cuts and deferrals and offered businesses the flexibility to pay back loans.

At the start of the pandemic, Sunak pledged to give the National health Service (NHS) and public services the support needed to respond to coronavirus. As of today, £68.7 billion of additional funding has been approved by the treasury, including £24.3 billion since the Summer Economic Update in July.

The Confederation of British Industry (CBI), the Federation of Small Businesses and the British Chambers of Commerce welcomes the announcement.

UK chancellor of the exchequer Rishi Sunak yesterday outlined additional government support to provide certainty to businesses and workers affected by the pandemic. He announced a package of measures in parliament that will continue to protect jobs and help businesses through the uncertain months ahead as the country continues its fight against the virus. 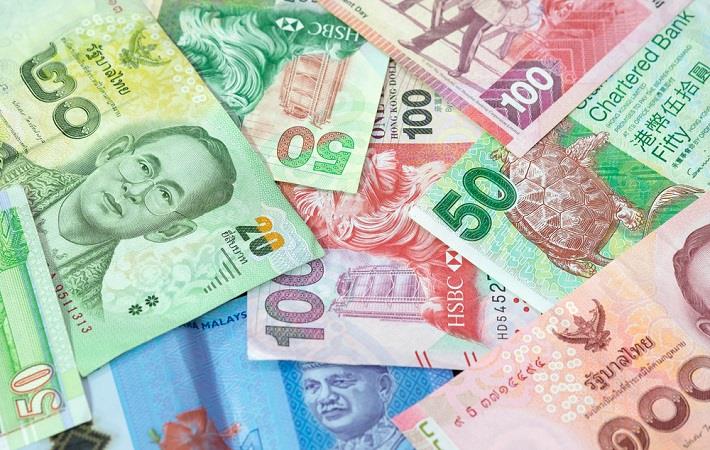 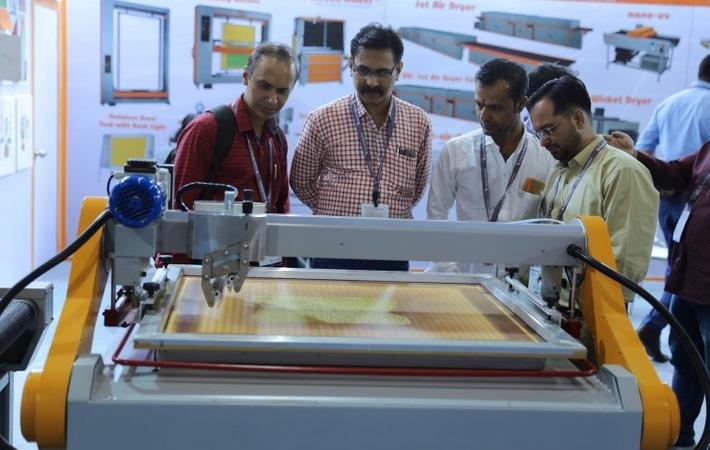 Display Print India to be held in December: Messe Frankfurt 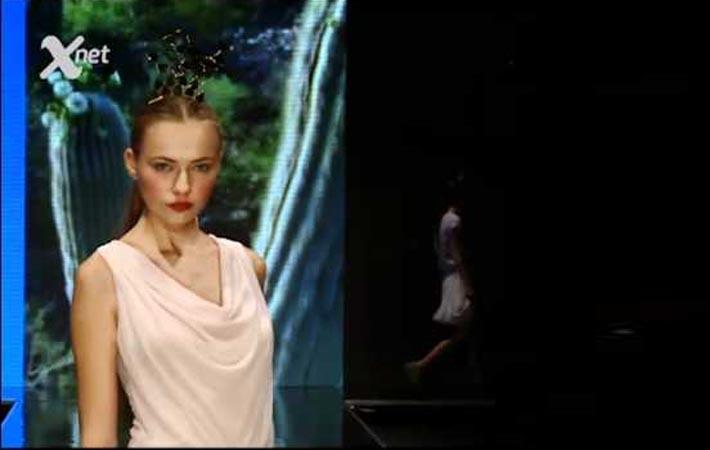