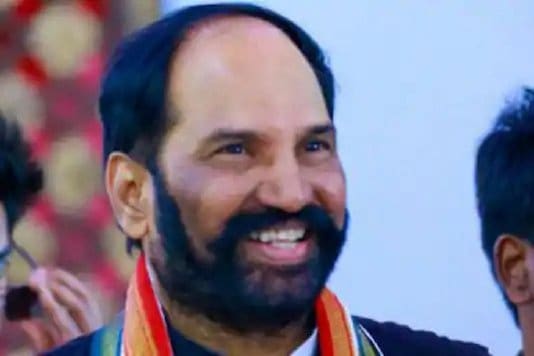 Reddy also announced the schedule for a series of agitational programmes to be held in the next one week on various issues.

Expressing concern over the surge in COVID-19 cases and deaths in the state,Telangana Pradesh Congress Committee (TPCC) President Uttam Kumar Reddy on Saturday alleged that state government’s inefficiency and inability were responsible for the present situation.

Alleging that the government has completely failed to handle the coronavirus situation, Uttam Kumar Reddy, Lok Sabha MP, also announced the schedule for a series of agitational programmes to be held in the next one week on various issues, a release from the Congress state unit said.

The TPCC chief claimed that the guidelines to trace, test and treat COVID-19 patients were not followed.

There is only one COVID-19 hospital (state-run Gandhi Hospital) for nearly four crore population of Telangana and the lockdown period was not utilised properly to upgrade the infrastructure, Uttam Kumar said.

He said the Congress party has been raising the issue of less number of COVID-19 tests in Telangana. However, the government is not willing to listen to the opposition parties, the congress leader alleged.

The TPCC Task Force Committee on COVID-19, headed by senior Congress leader Marri Shashidhar Reddy, would make a representation with the Central Team, which is visiting Hyderabad, “to expose the negligence of Telangana government in managing Containment Zones.”

He announced that the Congress leaders would address press meets on June 30 at all Assembly headquarters to expose the “failures” of TRS government in handling COVID-19 situation.

Uttam Kumar Reddy said that the Congress party would organise protests against “inflated” electricity bills with black badges and flags in all Mandal and Assembly headquarters on July 3.

Protests would also be held on June 29 against the hike in petrol and diesel prices in all rural district headquarters and similarly, protests will be held in urban areas and mandal headquarters on July 4, he said.

The celebrations will go on for a year by way of organising different programmes, he said, adding the then Congress government in undivided Andhra Pradesh had passed a resolution in the Assembly demanding Bharat Ratna for Narasimha Rao. 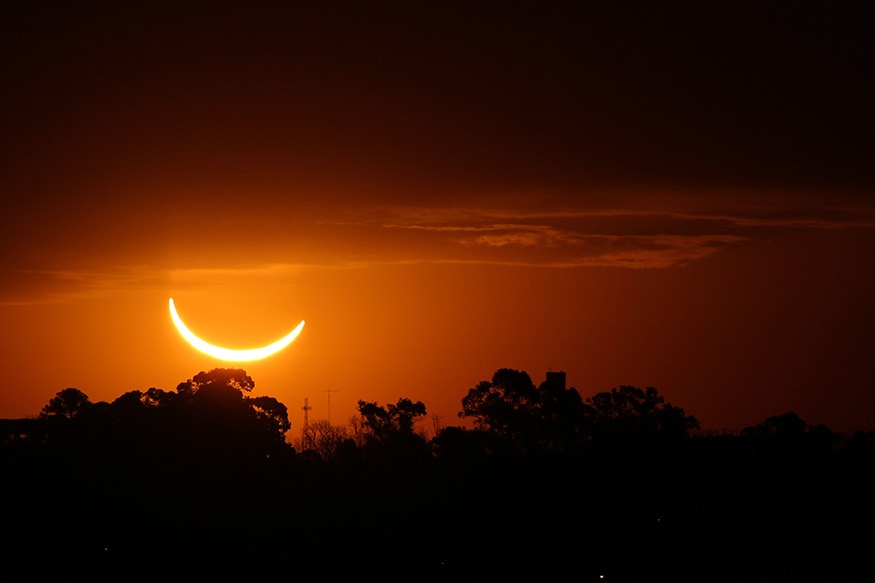 Ward-wise Whole Lockdown to be Imposed in Coronavirus-hit Guwahati: Assam Well being Minister