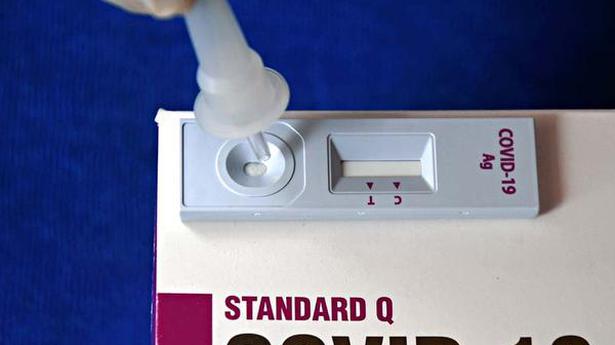 Research report appears on a pre-print server and hasn’t been peer-reviewed.

Researchers have reported what may possibly the first instance of people in India being infected twice over by sars-cov2 but remaining asymptomatic. Moreover, one of those infected appeared to carry a variant that conferred resistance to neutralising antibodies.

The report appears in a paper that has been posted on a pre-print repository, meaning it has not been peer-reviewed.

Globally and in India, there have been intermittent reports of people being infected at least twice and confirmed positive by an RT-PCR test. However, they have almost always involved the person being symptomatic atleast once.

“Our analysis suggests that asymptomatic reinfection may be a potentially under-reported entity,” say the rep[ort authors, who include a team of doctors and geneticists from the CSIR-Institute of Genomics and Integrative Biology (CSIR-IGIB).

The people who tested positive are healthcare workers at the Government Institute of Medical Science, Greater Noida, Uttar Pradesh, and their infections were picked up as part of routine surveillance that the hospital conducts on its staff.

The Hindu Explains | Are there re-infection fears around COVID-19?

The fact that the patients were infected twice could be reliably established was because the viral samples gleaned from their nasal swabs underwent a whole-genome sequencing. This ruled out potential instances of their lab samples being contaminated or a false positive, or an old infection getting reactivated.

The healthcare workers first tested postive on May 5 and May 17 respectively and were hospitalised according to the hospital policy even though they were asymptomatic. They tested negative on May 13 and 27 respectively. After they resumed work, they again tested positive on August 21 and September 5 respectively. They were home quarantined, and tested negative again 14 and 6 days later respetively. “Both individuals were asymptomatic but had a higher viral load in the second episode of reinfection,” the authors note.

“This was posted as a research communication because we need to let people know of the chances of reinfection particularly among healthcare workers and thereby a need for greater surveillance,” said Sridhar Sivasubbu, scientist at CSIR-IGIB and one of the co-authors of the paper.

With increased access to RT-PCR testing and the virus having spread to every corner of the country, reports of reinfection are increasing. “There are reports of four cases in Mumbai, at least one in Delhi. The number of cases [of possible reinfection] where IGIB is involved but we haven’t finished the genome sequences are 16. There are several more research studies forthcoming where we have reported reinfections,” said Anurag Agrawal, Director, IGIB.

“It is noteworthy that a genetic variant 22882T during reinfection in [one of the patients] possibly confers resistance to neutralising antibodies,” the authors note.

Neutralising antibodies are a type of antibody that binds to viral particles and prevents them infiltrating the body’s cells.

The earliest case of confirmed reinfection emerged from Hong Kong where a person first tested positive in March and then was found positive again after an airport screening in August, acccording to a report in Clinical Infectious Disease, published by the Oxford University Press. This too was confirned by genomic sequencing.

At a news briefing on Tuesday, Dr Balram Bhargava, Director General, ICMR, said, “Reinfection is very rare with COVID-19. What has been observed so far is that whenever this occurs, both infections have been very mild. So it is not really a serious concern now”. 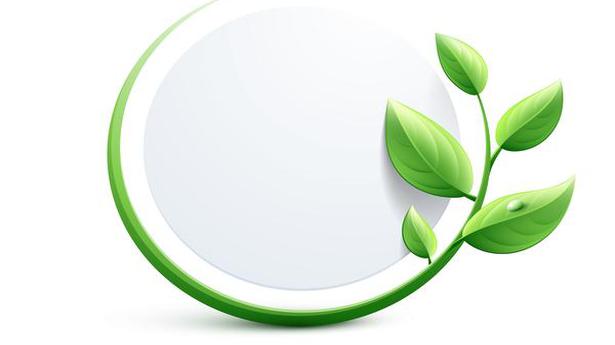 Cease the dismantling of environmental guidelines