The rupee is down 7.61% against the dollar so far this year

The rupee edged lower to hit a record 76.91 against the dollar on Wednesday, as increasing coronavirus (COVID-19) cases continued to batter emerging market currencies. With that, the rupee surpassed an existing all-time low of 76.87 against the greenback registered last week. It turned positive in the second half of the four-hour session, and shut shop at 76.68 against the US currency. However, analysts say the rupee is likely to remain under pressure amid foreign fund outflows from domestic equities and strength of the dollar overseas.

Crude oil prices slumped again on Wednesday, with Brent – the global benchmark – falling to its lowest since 1999. The international oil market struggles with a massive crude glut amid a collapse in demand for everything from petrol to jet fuel caused by the coronavirus outbreak.

The dollar hovered near a two-week high against key rivals on Tuesday. The dollar index – which gauges the greenback’s strength against six major peers – was last seen trading 0.11 per cent lower at 100.1450.

“Emerging market currencies are most vulnerable to the COVID-19-led disruption to global economy and global trade. As a result, FPI (foreign portfolio investor) flows continue to be negative in debt and equity in India. However, thanks to low oil prices, the pace of outflows have slowed in India,” Anindya Banerjee, DVP, currency derivatives and interest rate derivatives at Kotak Securities, told NDTV.

“But as long as the disruption lasts, I expect the rupee to weaken against the US dollar,” said Mr Banerjee, who expects levels near 78.00 for the rupee in the coming weeks. “RBI has been intervening and that has slowed the pace of depreciation in rupee,” he said.

Earlier this month, the Reserve Bank of India (RBI) trimmed the timings of currency markets in view of the coronavirus-induced lockdown imposed by the government to curb the spread of the pandemic. Currency markets will continue to trade from 10:00 am to 2:00 pm till April 17, in contrast to the normal timings of 9:00 am-5:00 pm. 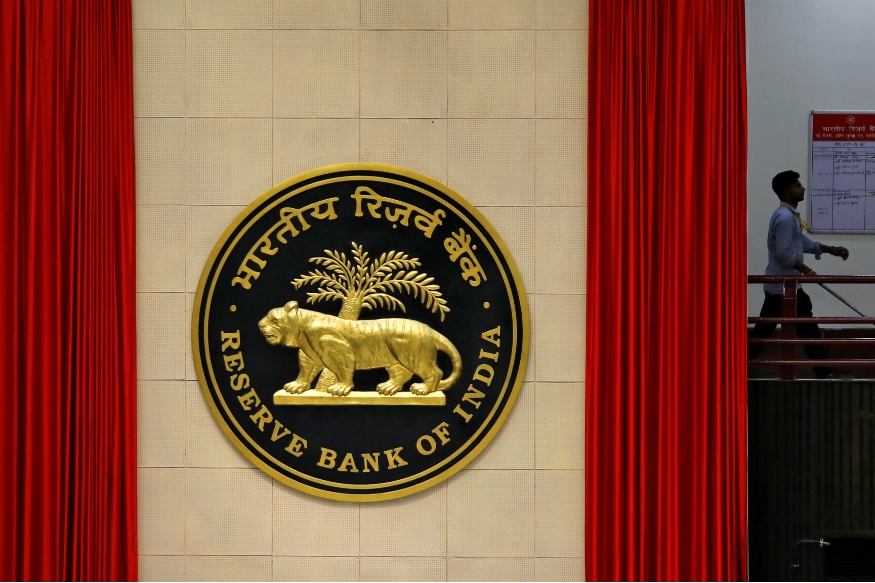