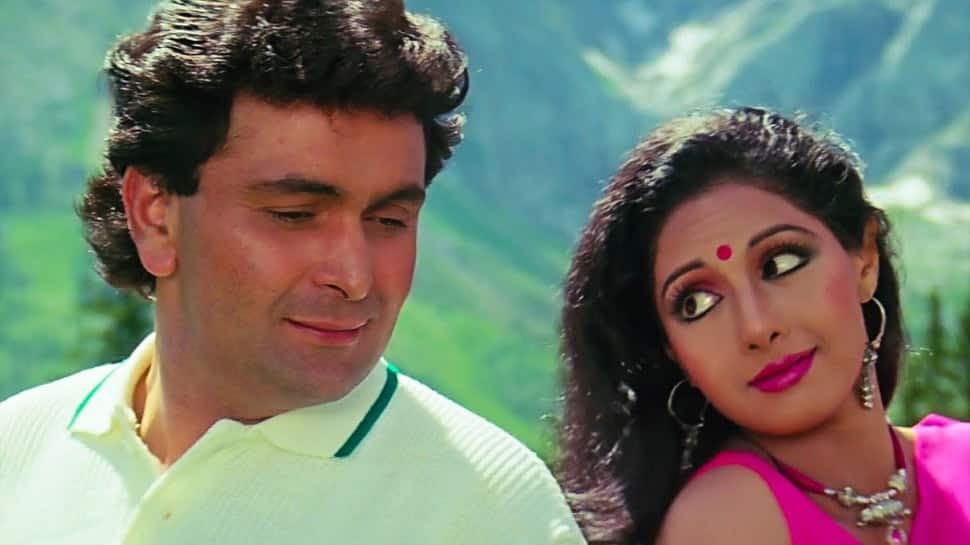 Mumbai: A big reason Rishi Kapoor will live on forever are the songs filmed on him. The actor’s stardom was to a big extent about his loverboy image and, in Bollywood of the seventies and the eighties when he reigned, such an image came with a ceaseless flow of great and superhit songs.

Rishi Kapoor’s launch as a hero happened with Raj Kapoor’s “Bobby” in 1973. Till date, the film is synonymous with Laxmikant-Pyarelal’s unforgettable score. Songs like “Tu maike mat jaiyo” and Main Shayar toh nahin” define the arrival of a young loverboy hero who would redefine romance on the Hindi screen forever.

Rishi Kapoor in fact had a strong connection with songs since childhood. Even before starting his acting journey with “Mera Naam Joker”, Rishi had featured in the song, “Pyaar Hua, Iqraar Hua” in “Shree 420”.

Over the years, Rishi has been the dafli-wielding dafliwaale of “Sargam” and the affable qawwal Akbar in “Amar Akbar Anthony”. His versatile image that could swing from being the traditional romantic hero the playful campus hunk suited Mohammad Rafi’s sonorous voice as much as Kishore Kumar’s rich vocal texture.

Youngsters who were growing up in the 70s era have shaken their legs to the iconic actor’s several songs — especially “Dafli wale dafli baja” in “Sargam”. Sung by Lata Mangeshkar and Mohammed Rafi, the song, which featured actress-politician Jaya Prada opposite Rishi Kapoor, was a massive hit back then.

Till date, people try to recreate that ‘dafli’ hook step of Rishi Kapoor. Last month, Rishi Kapoor had re-tweeted a video of middle-aged couple of dancing to the tunes of his song ‘Dafliwaale dafli baja’. Reacting to the video, Rishi Kapoor shared that he found the clip “cute”.

Among Rishi’s most iconic musical hits is Subhash Ghai’s “Karz”. Be it “Ek hsina thi”, “Om Shanti Om”, “Dard-e-Dil” or “Main solah baras ki”, almost every song of the film went on to be a blockbuster, cementing Rishi Kapoor’sapiring with Tina Munim.

There are many anecdotes about Rishi and his songs. For instance, the funny thing is Rishi wasn’t too fond of “Om Shanti Om”, which continues to be considered one of his greatest dance numbers till date.

In his memoir “Khullam Khulla”, he had written: “However, I must admit that I was often hopelessly wrong in my initial reactions to some of these chartbusters. I remember Boney Kapoor coming to meet me, brimming with excitement, with a recording of ‘Om shanti om’ in Karz. The composers Laxmikant-Pyarelal and director Subhash Ghai, obviously ecstatic with the results, had sent him to Panchgani where I was shooting. I gave Boney an earful, saying what a lousy number it was and wondering how Laxmikant-Pyarelal could come up with such a number for me.”

On the other hand, he had a fondness for the soulful “Main Shayar Toh Nahin” from his debut film “Bobby”. The song, which was sung by Shaliendra Singh, also featured actress Aruna Irani, who used to be dancing sensation in yesteryears. Rishi Kapoor had used to consider the particular track as his anthem.

While undergoing treatment for leukemia in New York last year, Rishi once had a musical encounter with one of his fans during his salon visit , as the Russian fan recoginised him and played the famous song “Main Shayar Toh Nahin”. Rishi even shared a video of the encounter on his Twitter, thanking the fan for singing his “anthem”.

The couple’s number “Khullam khulla pyaar karenge” from “Khel Khel Mein”, composed by RD Burman and sung by Kishore Kumar and Asha Bhosle” continues to be a lovers’ anthem.

While on romantic pairings, one cannot miss Rishi Kapoor teaming up with Dimple Kapadia. If “Hum tum ek kamre me band ho” in “Bobby” represented innocent love, “Sagar kinare” and “Jaane do na” in “Saagar” was all about scorching chemistry.

His spate of hit songs continues in the eighties, with Sridevi in “Chandni”, and in the nineties with Madhuri Dixit (“Yaarana”, “Prem Granth”) and Juhi Chawla (“Bol Radha Bol”).

Decades later, people still talk of these songs. Among numerous new-gen stars who have recreated his songs is son Ranbir Kapoor, who reprised his dad’s popular track “Bachna ae haseeno” in his own 2008 film “Bachna Ae Haseeno”

It is impossible to list or rank the songs of Rishi Kapoor. IANS lists here some songs that we love to hum: 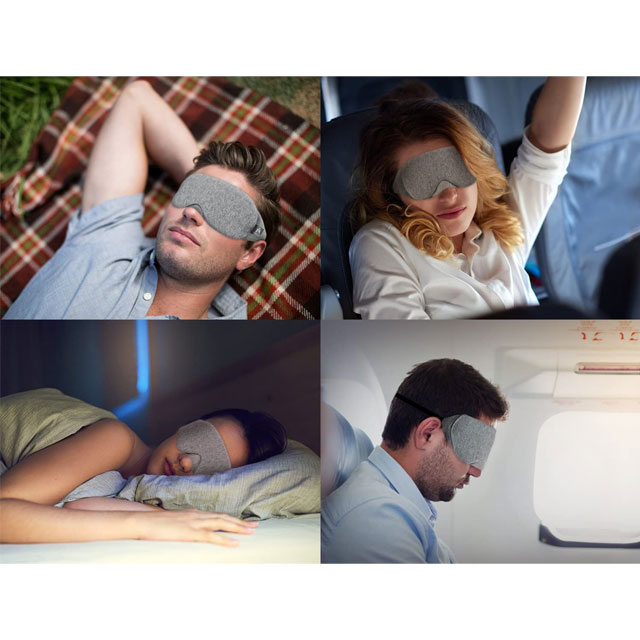 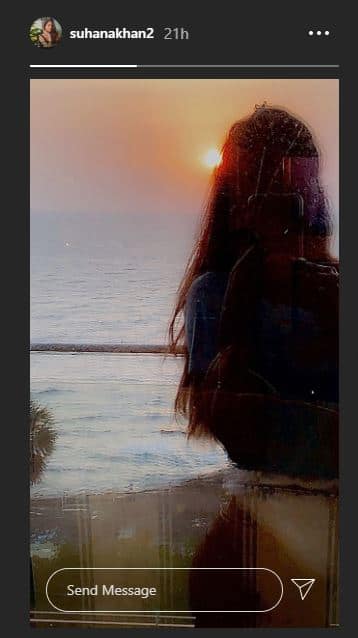 When the Spice Ladies Broke Up, I Realized Friendship Does Really Finish