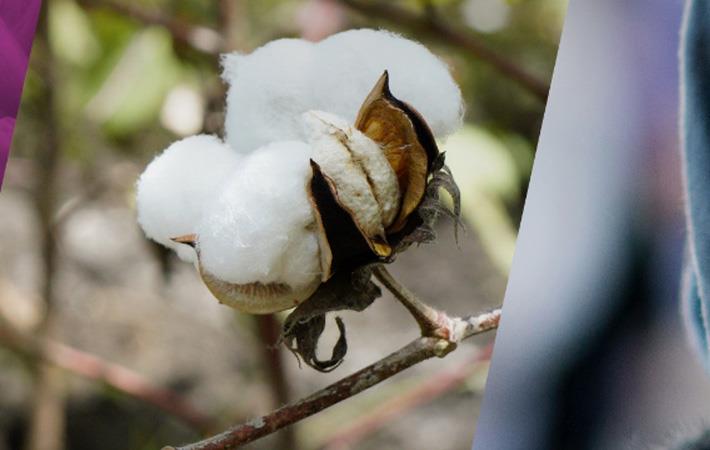 
PVH Corp has received approval of its absolute greenhouse gas (GHG) emission reduction targets from the Science Based Target initiative, marking the company’s progress towards a zero-carbon economy, according to its 2019 annual Corporate Responsibility (CR) Report, first since last year’s launch of its ambitious CR strategy – Forward Fashion.

Forward Fashion sets a new level of ambition to drive transformational change across PVH, its businesses and the fashion industry. The CR report highlights the company’s progress in reducing negative impacts to zero and increasing positive impacts to 100 per cent. This is PVH’s 12th annual CR report.

The report is being published during both the COVID-19 pandemic, and the global movement against systemic racism and social inequality. While PVH has had to adapt much of its CR work to the current environment, the company aims to deliver on its long-term strategy on reducing the company’s negative impacts to zero, increasing positive impacts to 100 per cent, and improving the lives of the over 1 million people across its value chain.

“While the apparel industry will be uniquely transformed post-pandemic, we have a responsibility to help shape this `new normal’ for the benefit of all stakeholders. We are steadfast in our commitments to prioritise climate action, to build tighter, more resilient supply chains, to fight for social justice, and to deliver more sustainable products to our consumers,” commented Manny Chirico, chairman and CEO, PVH Corp.

This year’s report increases the company’s data disclosure and expands transparency around workforce inclusion and diversity (I and D) information. PVH sees this as an important first step in meaningful progress to ensure all people and communities are represented, and in creating a workplace environment where every individual is valued and every voice is heard.

“Within this report we have been transparent about representation and diversity across our company. We have a lot more to do — and we are fully committed to doing the work. Over the next few months we will be publishing a set of targets focused on racial equality, representation and advancement, and we commit to disclosing the actions being taken across our organisation to meet these targets,” said Chirico.

Alongside expanded I and D data, further additions to this year’s CR Report include an extensive progress overview against the 15 priorities of Forward Fashion, and a detailed performance summary providing data visualisations across environmental and human rights programming.

The company has received approval of its absolute greenhouse gas emission (GHG) emission reduction targets from the Science Based Target initiative, furthering its commitment to a zero- carbon economy. PVH’s targets are in line with the most ambitious level of decarbonisation set by the Paris Agreement at 1.5 degrees Celsius, the report says.

It ran programming through the Apparel Impact Institute to reduce the environmental footprint of its suppliers that use the most energy, implemented its forest protection policy and commenced its partnership with Canopy, a leading NGO in protecting the world’s forests, according to the report. The company also conducted waste audits to inform its first global waste baselining exercise and guide its approach towards achieving zero waste for PVH offices, distribution centres and stores by 2030.

The report highlights that the company sourced approximately 50 per cent of its cotton footprint sustainably. This is halfway towards its target to sustainably source 100 per cent of its cotton by 2025. It also expanded I and D data disclosing gender and racial/ethnicity representation breakdowns across both PVH’s corporate offices, and retail and warehouse facilities.

“I’m proud of the progress we have made in the last year as we work to achieve our Forward Fashion goals, and we recognise it also highlights just how much more we need to do,” Chirico said. “Next year, this report will look different again, as we keep making positive impacts and holding ourselves accountable to the highest standards. We will do more, do better, and share our progress along the way.”

PVH Corp has received approval of its absolute greenhouse gas (GHG) emission reduction targets from the Science Based Target initiative, marking the company’s progress towards a zero-carbon economy, according to its 2019 annual Corporate Responsibility (CR) Report, first since last year’s launch of its ambitious CR strategy – Forward Fashion. 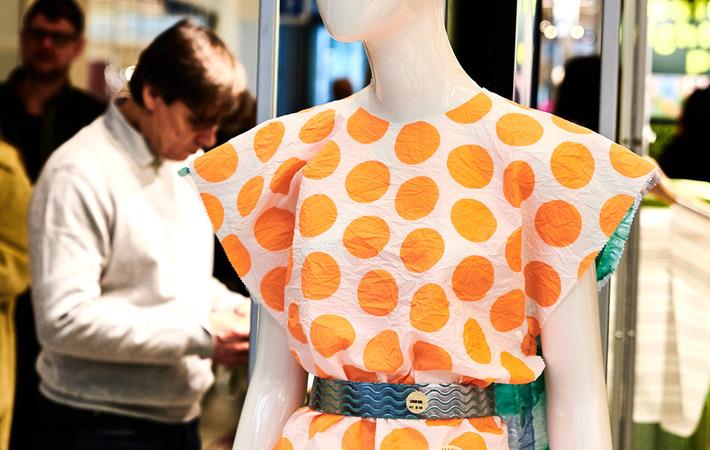 Cloth Days in September to showcase round 300 exhibitors 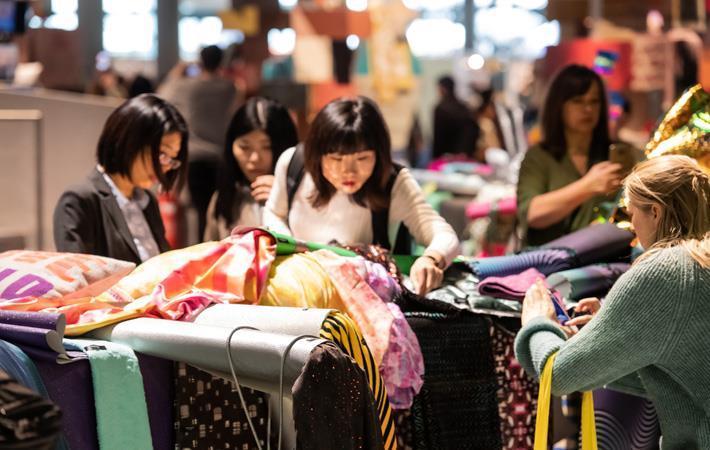