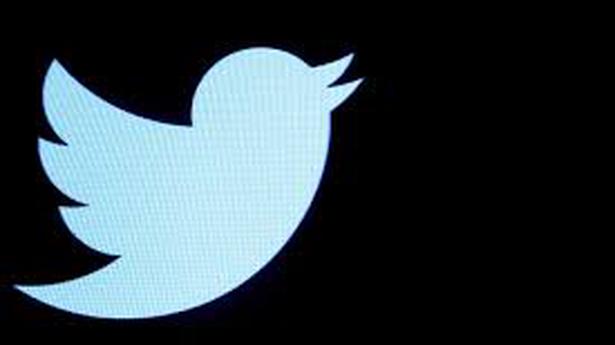 The plea has contended that some “promoted handles” on Twitter’s platform were being allegedly used for promoting an agenda for a separate Khalistan.

A PIL has been moved in the Delhi High Court seeking action against social media platform Twitter for being allegedly involved in conspiracy to promote anti-India propaganda such as Khalistan movement.

The matter was listed for hearing before a bench of Chief Justice D.N. Patel and Justice Prateek Jalan which on Wednesday recused from hearing it and directed that the petition be listed before another division bench on September 30.

The plea has contended that some “promoted handles” on Twitter’s platform were being allegedly used for promoting an agenda for a separate Khalistan.

According to the petition by Sangeeta Sharma, promoted handles are those from which Twitter generates revenue.

In her plea, filed through advocates Desh Ratan Nigam and Awanish Sinha, she has sought lodging a case against Twitter and its representatives in India under the Unlawful Activities (Prevention) Act, the provisions of IPC dealing with sedition and waging war against the country and under the Information Technology Act.

The petition also seeks an enquiry by the National Investigation Agency (NIA) into the matter as the persons allegedly promoting the messages in relation to Khalistan are from outside the country.

It has also sought that the revenue generated by Twitter from India should be taxed here.

The petition also seeks a direction to Twitter to share its source code with the Indian government.

Your support for our journalism is invaluable. It’s a support for truth and fairness in journalism. It has helped us keep apace with events and happenings.

The Hindu has always stood for journalism that is in the public interest. At this difficult time, it becomes even more important that we have access to information that has a bearing on our health and well-being, our lives, and livelihoods. As a subscriber, you are not only a beneficiary of our work but also its enabler.

We also reiterate here the promise that our team of reporters, copy editors, fact-checkers, designers, and photographers will deliver quality journalism that stays away from vested interest and political propaganda. 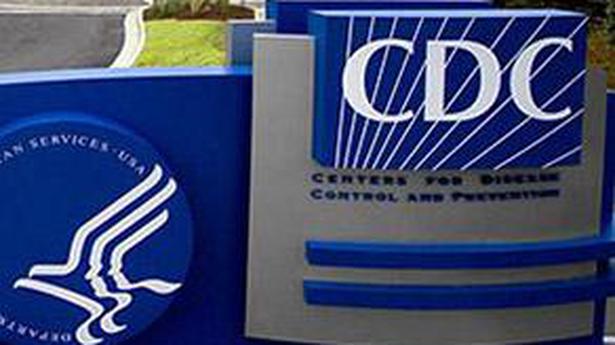