The feature is powered by Facebook AI, and supports six languages including English, Spanish, Portuguese, Italian, German and French.

Facebook has enabled auto caption for live streaming videos on its platform. The update is focused on making video content accessible to differently abled viewers.

As live press conferences are becoming a regular event, Facebook said that the number of live broadcasts from its Pages have doubled in June 2020 compared to the same time last year.

To cater to this rising trend, the social networking giant has rolled out the feature which can understand millions of words and make captions while the video is streaming live. It can also adapt to new words such as “COVID,” which is essential for captioning public health information-based broadcasts during the pandemic.

The feature is powered by Facebook AI, and supports six languages including English, Spanish, Portuguese, Italian, German and French.

Facebook has used sound-based models to directly predict characters of a word, eliminating the complex structure of understanding how the sounds are combined to form words of different languages.

The company says the model greatly simplifies training and deployment of the new model across different languages.

“In the meantime, broadcasters can count on automatic closed captions to support their efforts to get the message out, whether a state official is sharing authoritative health guidance, or someone is simply taking their viewers behind the scenes of a day in their life — during COVID-19 and beyond,” Facebook said.

In addition to this, workplace live will provide companies with an option to keep their staff and customers informed through safety updates across the globe. 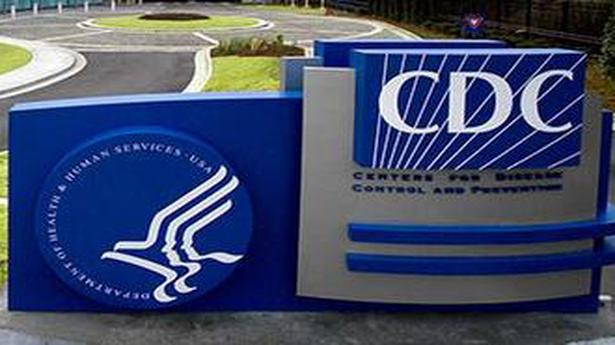 Coronavirus | $3.6 million in U.S. funding to Indian labs could also be delayed 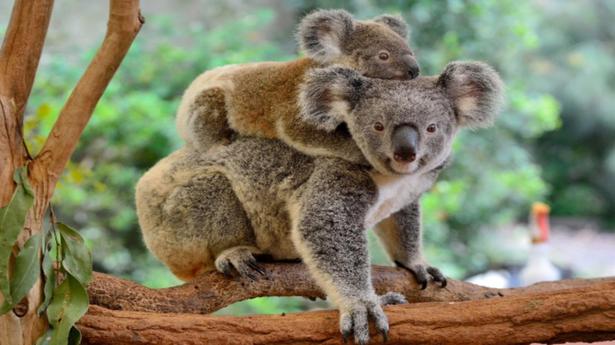 COVID-19 | WHO warns of drawn out pandemic, ‘response fatigue’