A screen-grab of the video wherein the disinfectant is being sprayed on the migrants in Lucknow.

The migrants, who reportedly came back from Gujarat, were sprayed with the disinfectants outside the Charbagh Railway Station where they were waiting with their belongings to catch a bus to their hometown.

Lucknow: For the second time in weeks, some migrant labourers returning home due to the lockdown were sprayed with disinfectants in the state capital of Lucknow.

The migrants, who reportedly came back from Gujarat on a special train on Tuesday, were sprayed with the disinfectants outside the Charbagh Railway Station where they were waiting with their belongings to catch a bus to their hometown.

Hours after a six-second video clip of the shocking incident was shared on social media, Lucknow Municipal Commissioner Indramani Tripathi removed two civic body workers for the act. In the clip, a young boy can be seen closing his eyes in an attempt to protect himself.

Meanwhile, Tripathi said the incident happened due to a mistake and it was not intentional.

“Sanitation (mopping) work by the Lucknow Nagar Nigam is underway for days and the entire Charbagh station and its surroundings are being sanitised as part of protocol. All the state transport busses plying the migrants were being sanitized and while switching over from one bus to another, the disinfectant was sprayed by mistake on the migrants, it was not intentional.

“Still, we have taken action after an inquiry and have removed two persons. We have also instructed sanitistion of the buses while they are in the garage and not in open. Also, a sanitary inspector will accompany the teams from now onwards.”

A similar incident was reported in March when the Bareilly district administration had allegedly sprayed some kind of chemical on migrants in a bid to “sanitise” them.

The incident took place after some migrant labourers reached the district having walked hundreds of miles following the nationwide lockdown that has been imposed to curb the spread of the coronavirus pandemic.

A 31-second clip of the incident had gone viral, showing a few men dressed in hazmat suits spraying some ‘chemical’ on the migrants sitting on the ground. Few policemen can also be seen standing aside while a voice can be heard saying “ankhen band rakho” (keep your eyes closed).

After the incident, several migrants, including women and children had complained of a burning sensation in their eyes. As a video and pictures of the incident went viral, child rights body NCPCR and leaders of opposition parties have sought stringent action against the errant officials.

Admitting the mistake in a tweet, District Magistrate Nitish Kumar had attributed it to “over-active” civic body personnel and said action was taken against erring officials. He said the matter is being investigated and the affected are undergoing treatment. 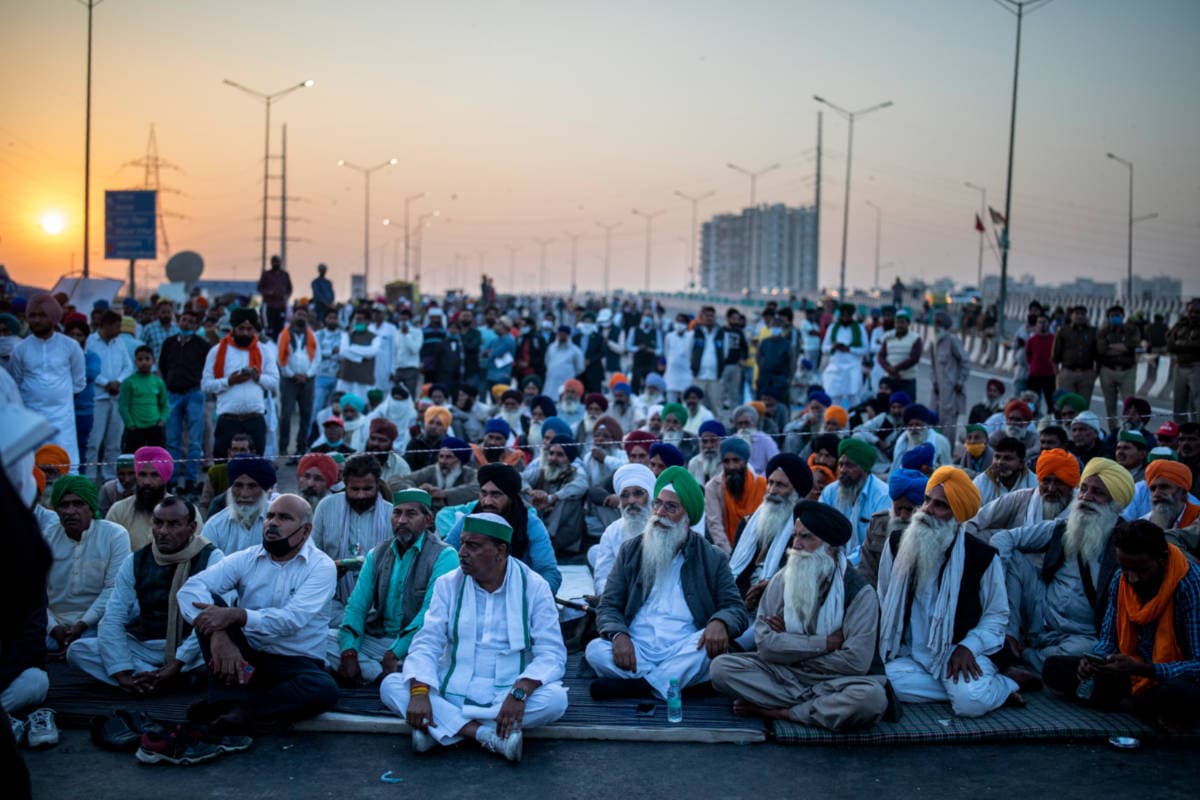 Oxford-AstraZeneca’s Covid-19 Vaccine Could be Obtainable in 1st Half of Subsequent Yr, Says Official 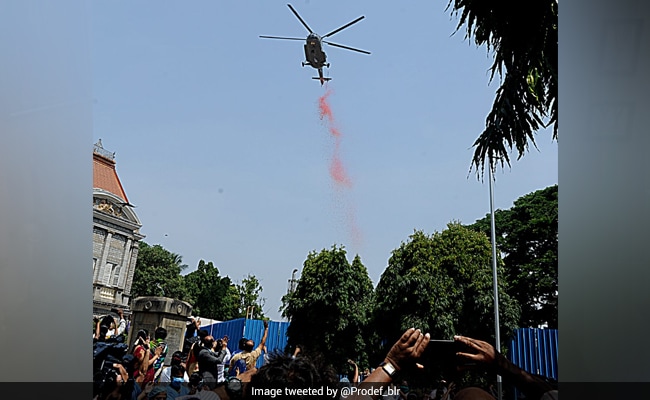