Internet Archive, in a blog post: Yesterday, the Internet Archive filed our response to the lawsuit brought by four commercial publishers to end the practice of Controlled Digital Lending (CDL), the digital equivalent of traditional library lending. CDL is a respectful and secure way to bring the breadth of our library collections to digital learners. Commercial ebooks, while useful, only cover a small fraction of the books in our libraries. As we launch into a fall semester that is largely remote, we must offer our students the best information to learn from — collections that were purchased over centuries and are now being digitized. What is at stake with this lawsuit? Every digital learner’s access to library books. That is why the Internet Archive is standing up to defend the rights of hundreds of libraries that are using Controlled Digital Lending. The publishers’ lawsuit aims to stop the longstanding and widespread library practice of Controlled Digital Lending, and stop the hundreds of libraries using this system from providing their patrons with digital books. Through CDL, libraries lend a digitized version of the physical books they have acquired as long as the physical copy doesn’t circulate and the digital files are protected from redistribution. This is how Internet Archive’s lending library works, and has for more than nine years. Publishers are seeking to shut this library down, claiming copyright law does not allow it. Our response is simple: Copyright law does not stand in the way of libraries’ rights to own books, to digitize their books, and to lend those books to patrons in a controlled way.

“The Authors Alliance has several thousand members around the world and we have endorsed the Controlled Digital Lending as a fair use,” stated Pamela Samuelson, Authors Alliance founder and Richard M. Sherman Distinguished Professor of Law at Berkeley Law. “It’s really tragic that at this time of pandemic that the publishers would try to basically cut off even access to a digital public library like the Internet Archive … I think that the idea that lending a book is illegal is just wrong.” These publishers clearly intend this lawsuit to have a chilling effect on Controlled Digital Lending at a moment in time when it can benefit digital learners the most. For students and educators, the 2020 fall semester will be unlike any other in recent history. From K-12 schools to universities, many institutions have already announced they will keep campuses closed or severely limit access to communal spaces and materials such as books because of public health concerns. The conversation we must be having is: how will those students, instructors and researchers access information — from textbooks to primary sources? Unfortunately, four of the world’s largest book publishers seem intent on undermining both libraries’ missions and our attempts to keep educational systems operational during a global health crisis. 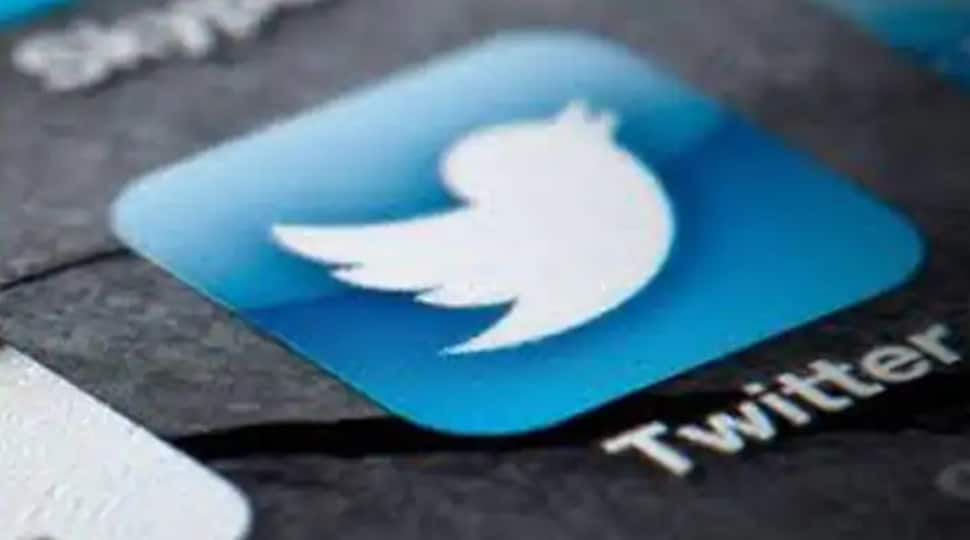 Why Twitter should have an ‘edit’ button, not copycat ‘Fleets’

Wait a Second, That Desk Has No Legs! 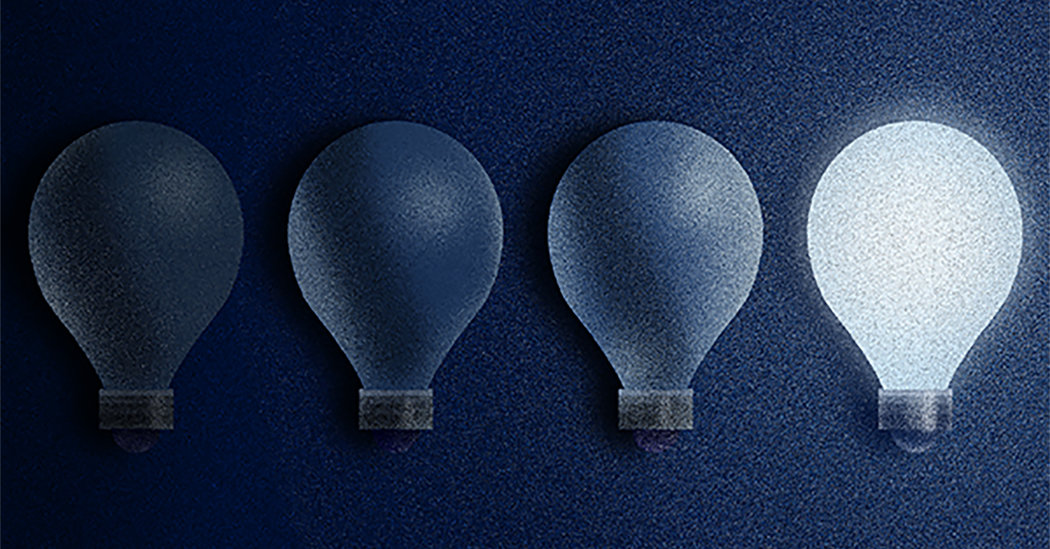 No, the Finest Doesn’t Win