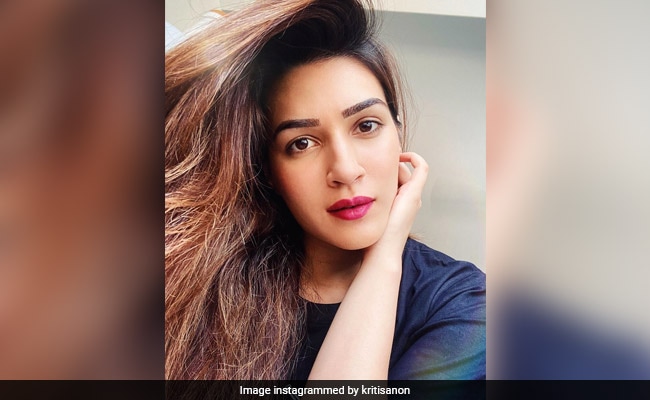 Kartik Aaryan and Kriti Sanon just made our Sunday better. The Luka Chuppi co-stars had a hilarious Instagram exchange and it is making their Instafam ROFL. Kartik and Kriti grabbed a permanent spot on the trends list by hilariously trolling each other on Sunday. Kriti shared a picture collage of herself where she was seen wearing a yellow and white printed dress. In the picture, Kriti was seen posing for the camera in different postures. She thoughtfully captioned it, “Yup I’m a thinker. Sometimes an over-thinker.” But Kartik Aaryan’s comment on her picture stole the cake. The Love Aaj Kal actor who never fails to amuse his Instafam, reacted to the picture and referred to the character Majnu Bhai from the blockbuster film Welcome and wrote, “ Aapki kameez Majnu bhai ne paint ki hai (Did Majnu bhai paint your dress)?” In Welcome, Anil Kapoor played the role of Majnu bhai who had a passion for painting and used to paint hilarious pictures. Kriti had the most hilarious reply to Kartik. She said, “Haha… haan, jo aapke kapde banata hai… unhone hi (Yes, the same person who makes your clothes).” LOL. Take a look at their ROFL Instagram exchange:

Kartik never fails to crack up his Instafam with his ROFL jokes. A few days back, the actor trended a great deal for his meme referring to the famous dialogue of Phir Hera Pheri – “21 din mein paisa double“. He made a reference to the ongoing coronavirus pandemic and the Prime Minister’s decision of a nationwide lockdown of 21 days and wrote, “Modiji, ye log aise nahi manengey. Ye sunna chahte hain 21 din mein paisa double (Modiji, they won’t listen like this. They want to hear that their money will double in 21 days).”

On the work front, Kriti Sanon and Kartik Aaryan starred together in Luka Chuppi and Pati Patni Aue Woh. Kriti was last seen in the 2019 epic drama Panipat where she shared screen space with Arjun Kapoor and Sanjay Dutt. On the other hand, Kartik was last seen in Imtiaz Ali’s romantic drama Love Aaj Kal opposite to Sara Ali Khan. 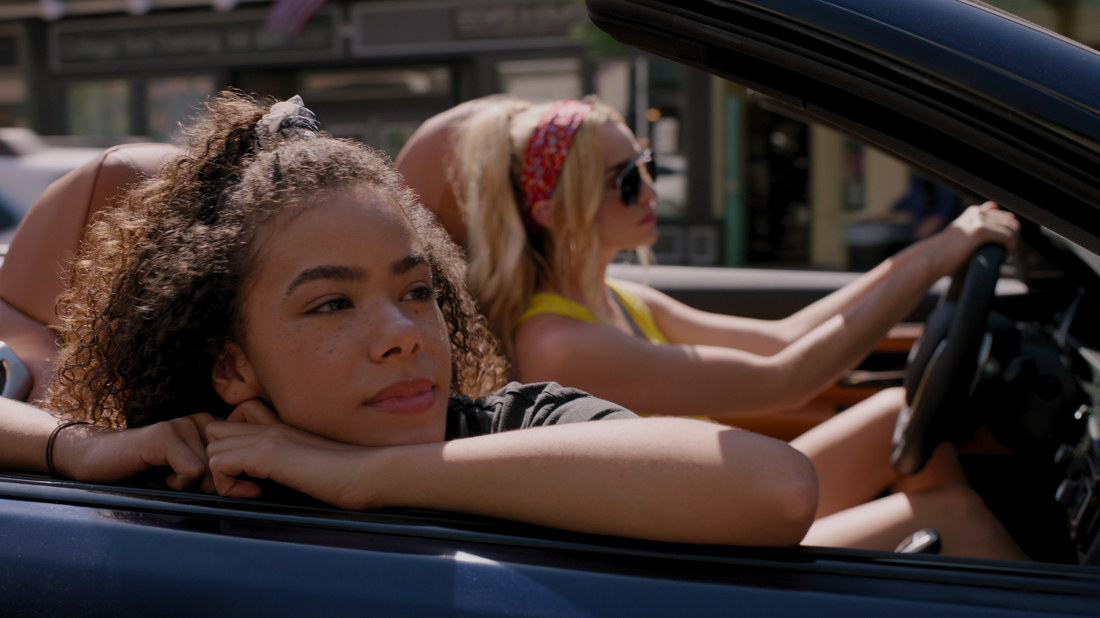 ‘Ginny & Georgia’ Has Bother Getting Georgia Out Of Ginny’s Approach