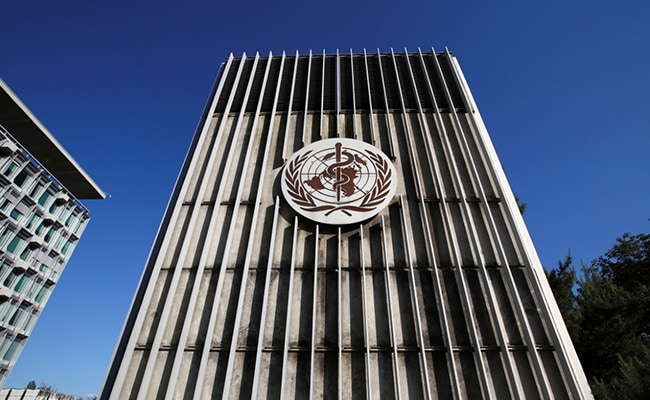 Even as the World Health Organisation (WHO) lauded the Indian government for its efforts in tackling COVID-19, the world nodal health agency said that India should also focus on data management originating from the pandemic.

According to WHO, India’s big challenge is “population”, its geographic diversity, heterogeneity and the fact that India has multiple epidemics going on every state.

WHO appreciated the Indian government’s strong political leadership to focus on important things like developing diagnostics and being able to scale that up, also being very systematic about the lockdown measures and unlocking in an organised manner.

This is now the next phase India and many other countries are facing and should think about a long-term strategy, says WHO.

In an exclusive interview with ANI, Dr Soumya Swaminathan, Chief Scientist at WHO, said, “The Government of India took extremely serious steps from the beginning and put in place certain measures in January itself based on the WHO recommendations. Today, India is doing more than 200 thousand tests a day. Now, India is developing testing kits. It is a big achievement for India that in the last couple of months as India has become self-sufficient in testing kits and being able to scale up.”

“However, I would like to say that there should be a focus on data. By that, I mean that we need to have a systematic approach to looking at the data,” added Dr Swaminathan.

“There needs to be some kind of national guidelines on how you report data. Otherwise, you cannot compare. Everybody is reporting things in different ways,” she said citing an example that WHO has recommended certain criteria that the government can use to assess where the epidemic is.

She said that the first thing one must know is the epidemiology of the disease, i.e. where and what is the number of cases per million population and it all depends upon the tests.

“So, instead of focusing only on numbers, all we need to know things like — how the epidemiology is going. Is it going up or down or it is on a plateau. That is what we need to know,” said the WHO Chief Scientist.

Highlighting the importance of public health capacities in India, Dr Swaminathan said that it is very important to know how many contacts are traced for every case and how many of them are quarantined and within what period of time.

Dr Swaminathan explained, “If you can do it within 48 to 72 hours, then only it is helpful. There is no point tracing contact after 10 days. It is too late. As soon as cases are detected, we have to trace the contact and the higher the number of contacts you trace, the higher number you can put in quarantine is better. This shows how well our public health system is doing.”

“Then we have another set of criteria in our clinical care is that to know what is the bed capacity for mild/severe cases, what is the ICU occupancy and then, of course, the death rate. The death has to be calculated properly because deaths follow after two or three weeks of the occupancy. You take as a numerator the number of deaths and denominators should be the number of cases you have two weeks ago, not today. That actually reflects your mortality rate/case fatality rate,” she said.

Epidemiological parameters to detect the prevalence of antibodies in the community are essential to know the trend. “Like the ICMR did serosurvey– something you need to do periodically to see how much of the population has been exposed,” Dr Swaminathan said.

She added, “We need to have a dashboard of criteria which every state should have and it helps every state to monitor how they are doing. This also helps to compare data across the states and the government can give more resources to those states which need more strengthening, like in terms of bed shortage, ICU.”

Besides, states can also help each other. Narrating an example of how it was done in Europe. Dr Swaminathan explained, “When there was an acute shortage of beds in France, the government actually moved patients from France to Germany for ICU care. States could also help each other out.”

“So, there is a need to develop this kind of mechanism because COVID-19 is going to stay for a long term as it is not going to over in few months,” she expressed.

Another important thing that Dr Swaminathan highlighted that healthcare system should also provide other services. “We cannot just focus on COVID-19 alone because we have other health problems in the country. Otherwise, those health problems such as TB, vaccine-preventable diseases like measles, institutional deliveries, elective surgeries and rehabilitation may get worse than COVID-19. So those things have to be brought back to normal and capacity of the healthcare system has to be increased,” she said.

According to the Union Health Ministry, as of July 4, India has reported 6,48,315 confirmed cases and 18,655 deaths due to coronavirus. 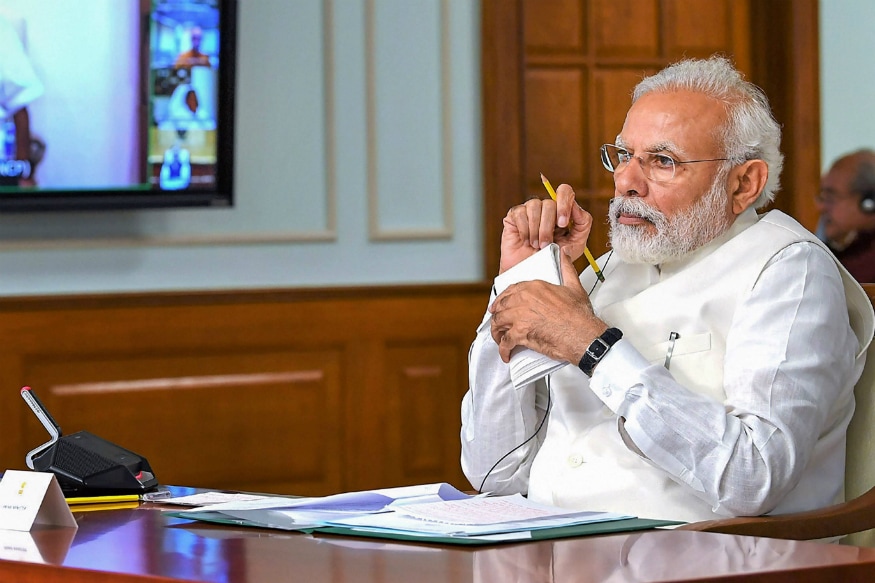 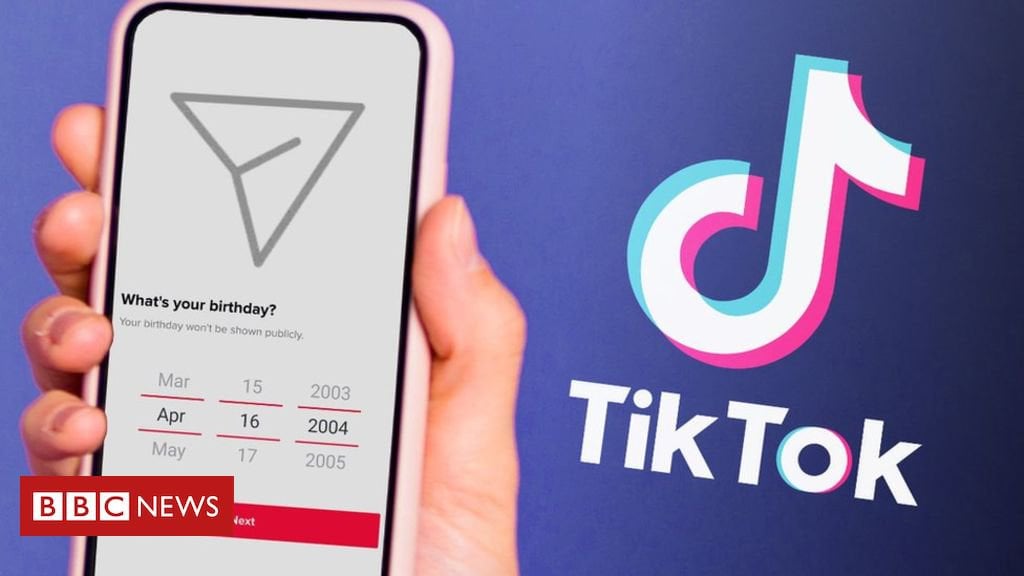