The payment of what is estimated to be USD 4 million was due to be made on December 2 last year.

“After New Delhi didn’t fulfill its obligations to pay host fee as mentioned in the Host City Agreement terms, AIBA has terminated the contract. Therefore, India would have to pay a cancellation penalty of USD 500,” the AIBA said in a statement.

The elite competition, which would have happened for the first time in the country, will now be held in the Serbian city of Belgrade.

“Serbia has everything to organize a great event for athletes, coaches, officials, and, of course, for our boxing fans,” AIBA Interim President Mohamed Moustahsane stated.

The Boxing Federation of India (BFI) is headed by Ajay Singh, who also owns Spicejet Airlines.

AIBA has been suspended by the International Olympic Committee (IOC) for financial mismanagement.

“AIBA account in Lausanne was frozen. AIBA intended to have some previous payments through an account in Serbia. As Serbia is in the Grey List of Financial Action Task Force (FATF countries), Indian Banks do not normally send money to Serbia. AIBA could not resolve these issues,” read a statement from BFI to PTI.

“…both parties are working for an amicable solution. BFI is confident that the penalty will be waived off and we will host World Championships in future,” it added.

The national body conducted the women’s World Championship in 2018 and won the hosting rights of the Asian Championships later this year just weeks ago.

The AIBA said it is glad to have found a new host for the event, which would be held in an Olympic year now after the Tokyo Games had to be postponed in view of the COVID-19 pandemic.

“It’s a big step toward our new competition system and also the financial stability of our organisation, which is going to be less and less dependent on the Olympic money,” Moustahsane said.

“Because of rescheduling of the Olympic 2020, AIBA Executive Committee will discuss with the host country possible dates to adjust,” he added.

“We believe that we will keep planned time-frame and conduct World Championships in 2021 after the Games if the pandemic situation is under control.”

President of Serbian Boxing Federation, Nenad Borovcanin welcomed the Championships back to Belgrade after 43 years.

“After the historical tournament of 1978 in the capital city of Yugoslavia, this is the second time for our nation to be back as hosts. I strongly believe that the Serbian Boxing Federation will do a fantastic job in organising this tournament…” he said. 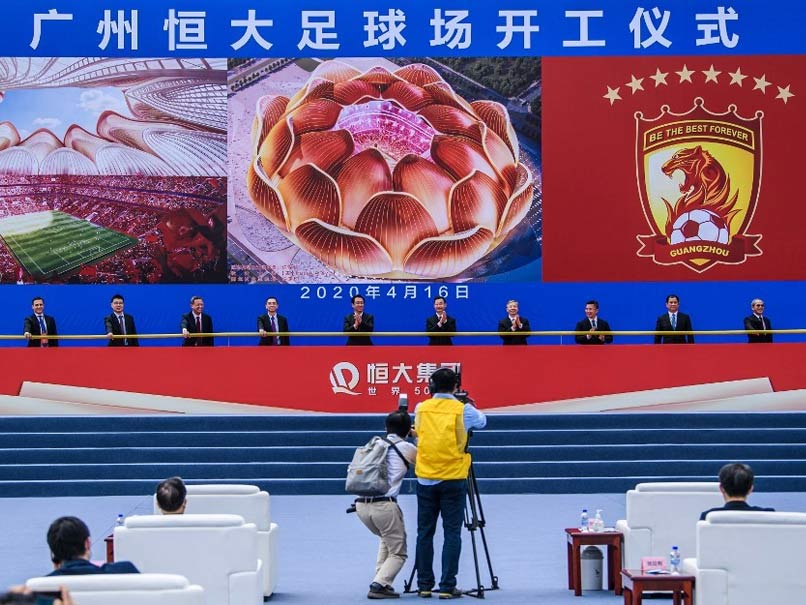 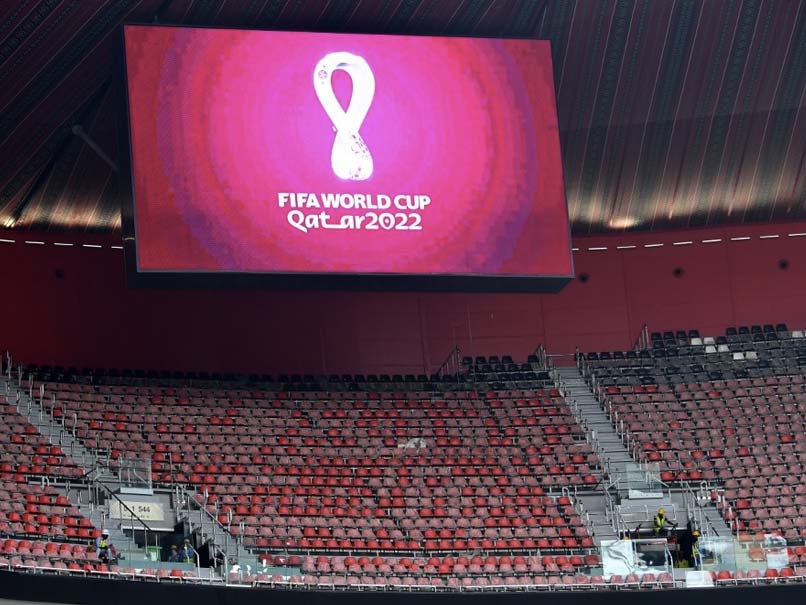 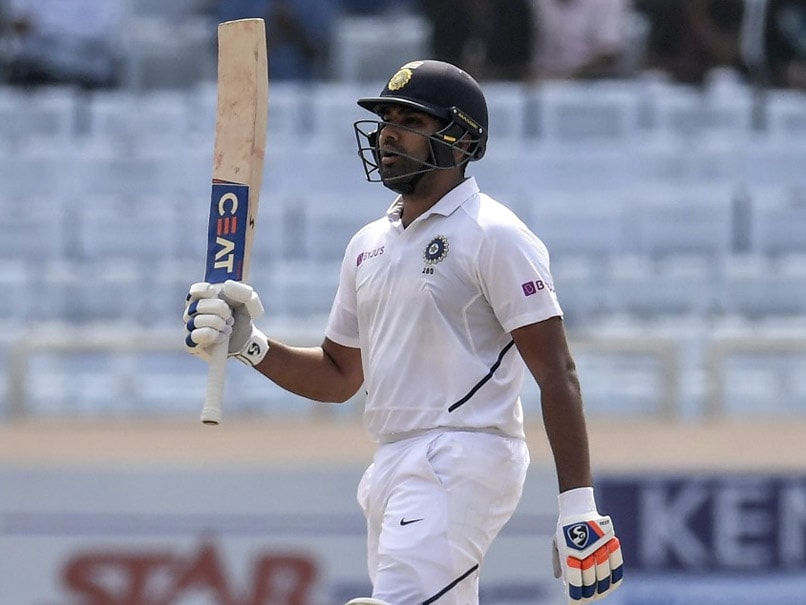