Kamal Nath on Tuesday started his poll campaign for by-polls with a visit to Mahakal Temple in Ujjain.

The former Madhya Pradesh chief minister had started his assembly poll campaign in a similar fashion in 2018 by paying a visit to Mahakal temple.

Bhopal: A staunch devotee of lord Hanuman, it seems Madhya Pradesh Congress president Kamal Nath who lost power to Shivraj Singh Chouhan early this year, doesn’t want to lose out on his Hindutva outreach policy. Just like in 2018, Nath on Tuesday visited lord Mahakal temple in Ujjain to kickstart his campaign for the assembly bypolls.

The former Madhya Pradesh chief minister had started his assembly poll campaign in a similar fashion in 2018 by paying a visit to Mahakal temple.

Earlier planned for July 3, the visit was rescheduled for Tuesday when Nath reached the doorsteps of lord Mahakal (a form of lord Shiva) in Ujjain, sought blessings for a win in upcoming bypolls and return to power. “He had urged lord Mahakla for state’s prosperity and ridding the state from coronavirus,” a statement from his office said.

Soon after paying visit to the Mahakal temple, he attacked the Shivraj government over delay in Cabinet formation, saying, “It is a government of trading and he (Shivraj) became Chief Minister through trades. Cabinet was formed after trading and now trading is underway for portfolio allocation.”

“Let’s see how far this trading goes,” he added.

At Badnawar, he launched a scatihing attack on Chauhan and former Congress leader Jyotiraditya Scindia saying, “I am no tiger, maharaj or mama. I am a public servant, Kamal Nath.”

He also made it clear that his party won’t let go the issue of farm loan waiver. “We had waived off farm loans in two phases and planned for third phase in June when a leader name Maharaj traded public mandate and brought down out popular government.”

The BJP government has to fulfill farm loan waiver at every cost, said Nath.

In response, The BJP slammed Nath for his temple visits. “Besides the blessings of the almighty, he (Kamal Nath) should know that blessings of the public are also required to win elections,” said Chief Minister Shivraj Singh Chouhan.

His Cabinet colleague and the Home minister Dr Narottam Mishra claimed that Nath had visited Mahakal temple and Ma Pitambara shaktipeeth in Datia earlier as well but only received partial mandate “The God also knows that he betrayed women, farmers and the youth of the public,” alleged Mishra.

Nath who has built a massive statue of lord Hanuman in his hometown Chhindwara, is a staunch devotee of the God and prefers undertaking all important tasks on Tuesday. Same was the case when he kicked off his poll campaign through ‘Loktantra Bachao Rally’ at Badnawar in Dhar on Tuesday.

Madhya Pradesh will witness 24 assembly by-polls in the near future. With both BJP and Congress currently short of the majority mark of 116 in the MP assembly, the outcome of bypolls will decide the future course in the central Indian state which is entangled in political uncertainty since the last few months.

Nath’s visit to Mahakal temple later got embroiled in a controversy as Acharya Shekhar, the Mahamandaleshwar of Awahan akahada, in a Facebook post objected to the entry of Congress minority leader Noori Khan into the temple along with Nath. Later speaking to News18, the religious head affirmed his objection saying Hindus should not allow such elements in our temples. Khan, however, rubbished the remark saying she belongs to a party which believes in secularism and she personally represents Ganga-Jamuni (communal harmony) culture of India.

After Lethal Siege, Lawmakers Ask Why Police So Outnumbered 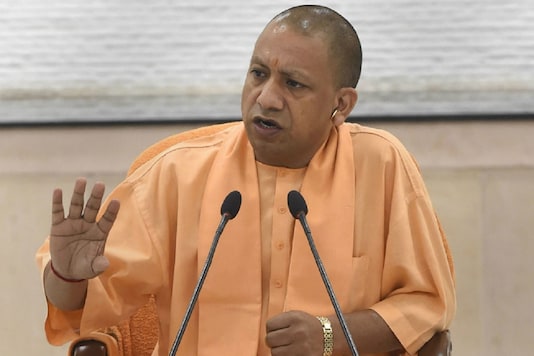 No Permission Wanted for Weddings amid Covid-19, Police Harassment Will not be Tolerated: Yogi Adityanath 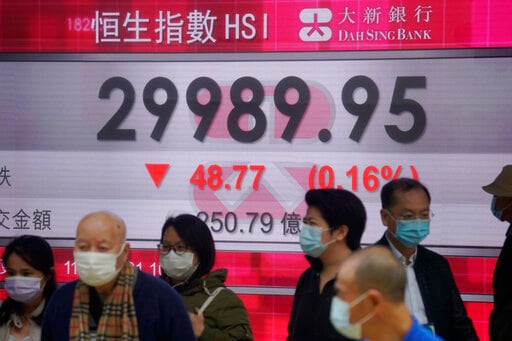