Hundreds of paramilitary personnel who have recovered from the coronavirus infection are queuing up across the country to donate plasma for those patients still undergoing treatment.

Manjeet Singh, a CRPF (central reserve police force) Head Constable, is one of those brave souls. “I donated plasma on June 27 after I came to know from NDTV that a lady on a ventilator needed it. I went to the hospital – Delhi’s Sir Ganga Ram – to get myself checked and donate,” he told NDTV.

Mr Singh also told NDTV he fought off the COVID-19 virus with sheer determination. “I came to know I was positive for the virus on April 29 but I did not let that depress me. I kept a positive frame of mind and followed my doctors’ instructions,” he said.

The CRPF officer isn’t alone in his efforts.

Head Constable Ganesh Kumar, from the 31 Battalion, said donating plasma was a “good deed”. “If it can help save a life, then why not?” he said.

“One day, when I was resting, I got a call from Home Minister Amit Shah. He motivated me and boosted my immunity level,” he said.

Like Manjeet Singh and Ganesh Kumar, Mr Yadav too has donated plasma.

CJ Yadav, another member of the CISF, said he trusted his natural immunities to help him through the fight against the virus. “I took precautions and I managed to defeat it,” he said.

There are over 2,000 paramilitary personnel who have recovered from the COVID-19 virus; a further 1,400 are still receiving treatment.

Many among those who have fought off the illness have already donated in Delhi, Gujarat, Haryana and other states. Many others have committed themselves to similar donations.

For a former patient to be eligible to donate plasma, she or he should have been asymptomatic and tested negative for at least 14 days before donation.

The blood of a recovered patient is rich in antibodies produced by the body to fight the virus. These antibodies are expected to help the critical patient recover by boosting their passive immunity levels.

Around 100 ml plasma is taken and the process takes around 40 minutes.

Last week Delhi Chief Minister Arvind Kejriwal said his government would create a plasma bank to help those still suffering from the virus.

Maharashtra has announced the world’s largest plasma therapy trials – Project Platina. These will be conducted in 17 medical colleges across the state that accounts for nearly 1.7 lakh of the national total of 5.67 lakh coronavirus cases.

Rajasthan and Punjab have also expressed interest in plasma therapy.

However, medical experts have said plasma therapy is not a “magic bullet” and only controlled large-scale trials could ascertain its efficacy as part of a treatment strategy.

“It is just one part of the treatment strategy. It helps improve the person’s own immunity by giving what we call passive immunity because the antibodies in the plasma enter the blood and try to help fight the virus in the afflicted individual. It is not something which will dramatically make a difference,” Dr Randeep Guleria, Director of Delhi’s AIIMS, said. 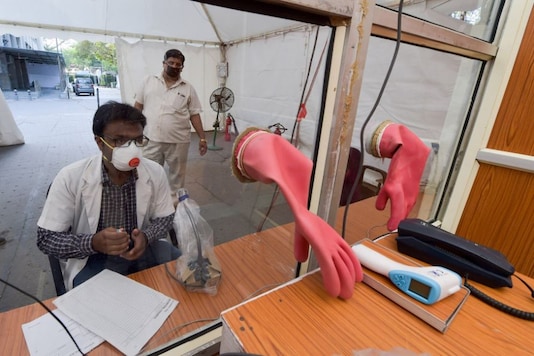 Covid-19 Remedy: Large Hospitals in Delhi to be Linked with 5-star Lodges, Value to Be Capped at Rs 10ok Per Day 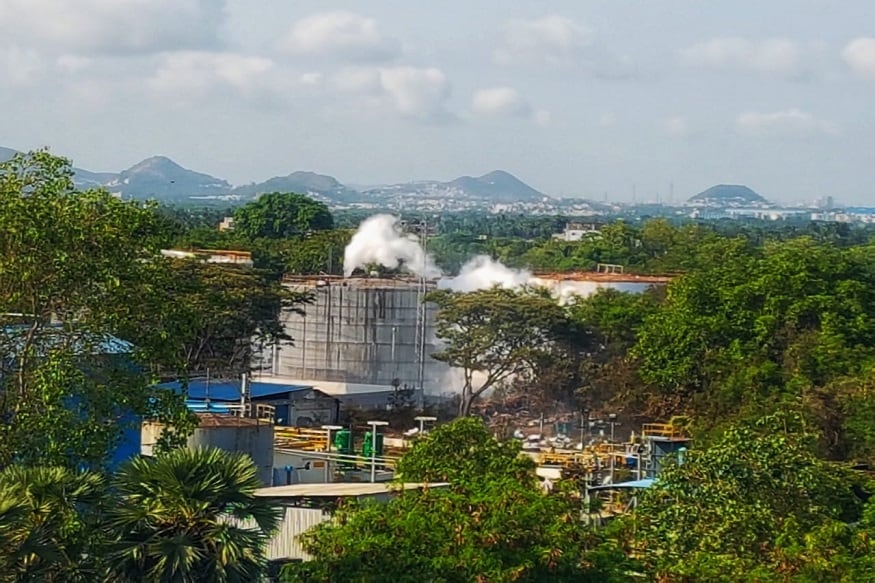