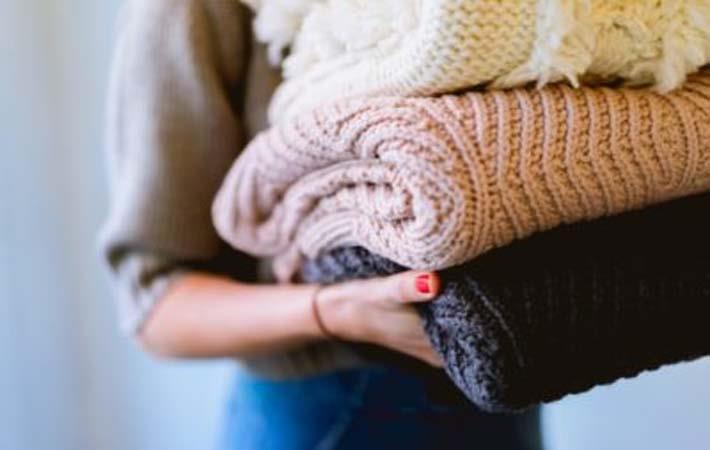 
Sustainability of clothing greatly depends on the number of times it is worn and how long it is actively used, a new study by the Australian Wool Innovation which examined the full life cycle of a wool sweater has found. The study said there were significant opportunities to reduce environmental impact if clothes are worn more often and are kept for longer.

The study was carried out by researchers from Australia, New Zealand and Norway. After completing seven years of work, the team has come out with the first full wool life cycle assessment (LCA). The study has been published in the International Journal of Life Cycle Assessment.

The average number of lifetime wears for the “first user” of the garment was 79. When the first person to own the garment no longer wanted it, the garment was either disposed of as municipal waste, recycled, given to family members, or donated to charity and resold. The rate of donation to charity for resale. The wool sweater was worn on average for 5.2 days between washes.

The study analysed the life of a 300-gram wool sweater made from Australian wool, processed in China, and sold in the European Union. By examining the full life cycle of the wool sweater, researchers found significant opportunities to reduce environmental impact by wearing clothes more often and keeping them longer.

Clothing that is worn more often and is kept for longer reduces the overall impact on the environment and thus is more sustainable, the study found.

Many brands struggle to know which materials are best for the environment, as there are pros and cons to all. Often tools look only at comparing fibres on the basis of production and processing. This leaves out what actually happens when the clothes are being used.

“Our work increasingly shows that comparing fibre types is not relevant,” said the lead author of the LCA, Dr. Stephen Wiedemann. “We won’t fully understand the true impact of an article of clothing unless we account for why the garment exists and how it is used.”

Previously, little research looked at the full lifetime of wool garments. The majority of wool LCA studies focused on a single segment of the supply chain. Seeking to address the knowledge gap, Australian Wool Innovation initiated this LCA research. AWI is a not-for-profit company that invests in R and D for the Australian wool. The Australian government provides matching funding.

“This is one of the few published studies of a full supply chain for a garment, with detailed data behind it,” said Wiedemann. “Of the major fibres, only cotton has also published such substantiated LCA work. None of the synthetics or cellulosic fibres have.”

Washing and drying have a significant effect on sustainability. Wool naturally inhibits odour and can be aired, reducing the need to wash. Similarly, when washed, wool garments can be line-dried. This saves the energy needs to tumble dry. The wool industry will build on the LCA research by looking further into wool garment care and how to communicate best care practices to wool customers.

Sustainability of clothing greatly depends on the number of times it is worn and how long it is actively used, a new study by the Australian Wool Innovation which examined the full life cycle of a wool sweater has found. The study said there were significant opportunities to reduce environmental impact if clothes are worn more often and are kept for longer. 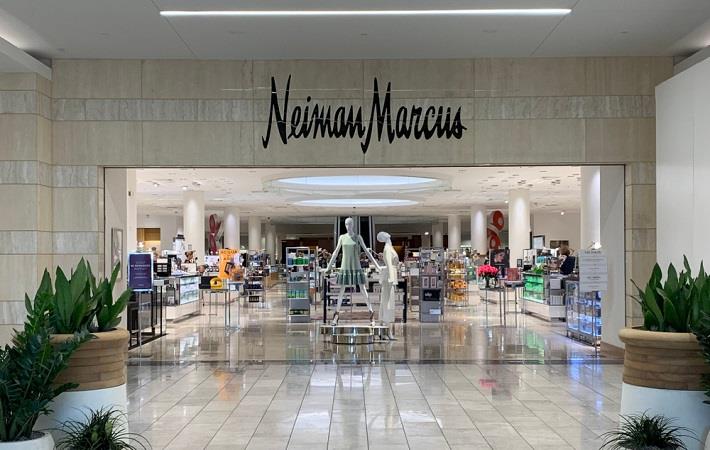 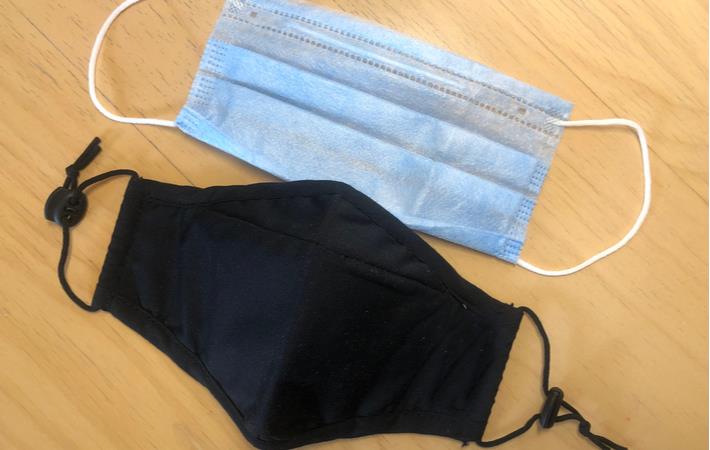 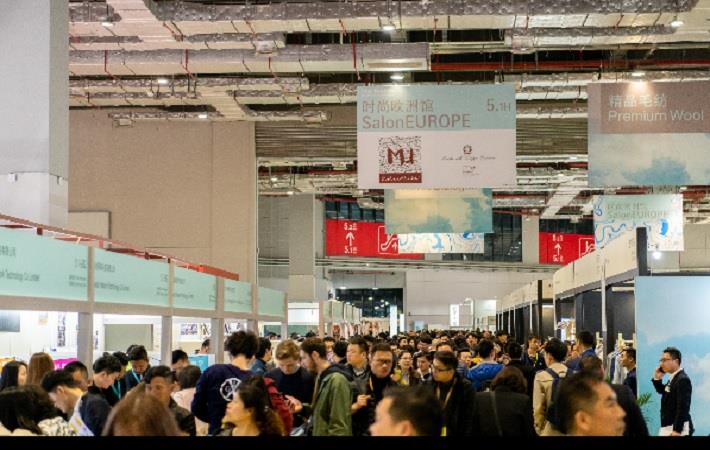 Intertextile to unveil design theme for 2021