HDFC Bank on Saturday said its board has finalised three candidates, in order of preference, to succeed CEO and MD Aditya Puri, but did not disclose the names, saying they will be communicated to the RBI.

Mr Puri has been the head of the lender since its incorporation 25 years ago and has led it to be the largest and most valuable bank, on the back of a strict hold over asset quality.

It is one of the most coveted jobs in the Indian banking sector and market watchers are keenly waiting to see who will be the chosen appointee.

The HDFC Bank board had appointed a search committee and also engaged external headhunters to help it zero in on a candidate.

“The Board of Directors of the Bank has today (Saturday) finalised the names of three candidates, in the order of preference, for the position of the managing director and chief executive officer (MD & CEO) of the bank,” the bank informed the bourses in a statutory filing.

The bank did not elaborate on the three candidates.

A media report in the run-up to the board meet had mentioned that Sashidhar Jagdishan, Kaizad Bharucha and Sunil Garg had made the cut.

Mr Garg is the chief executive of Citi Commercial Bank, while Jagdishan is an additional director who heads the finance, human resources, legal and secretarial functions at HDFC Bank, and Mr Bharucha is executive director responsible for wholesale banking.

Earlier this month, the Reserve Bank had asked for the appointments of both Mr Jagdishan and Mr Bharucha to be kept in abeyance, asking for the new chief executive to take a call on it. 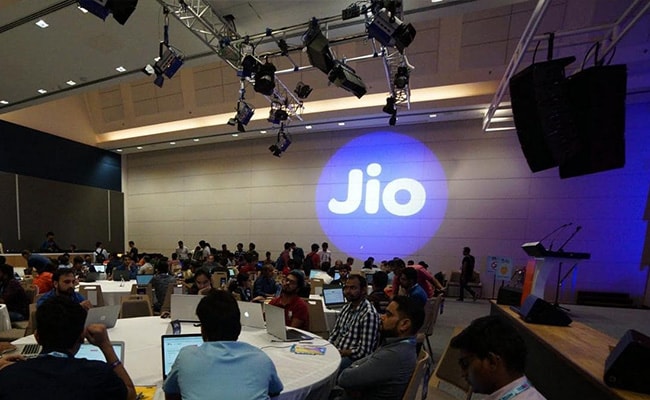 US-Primarily based Agency To Purchase Over 2% Stake In Reliance Jio For Rs 11,367 Crore 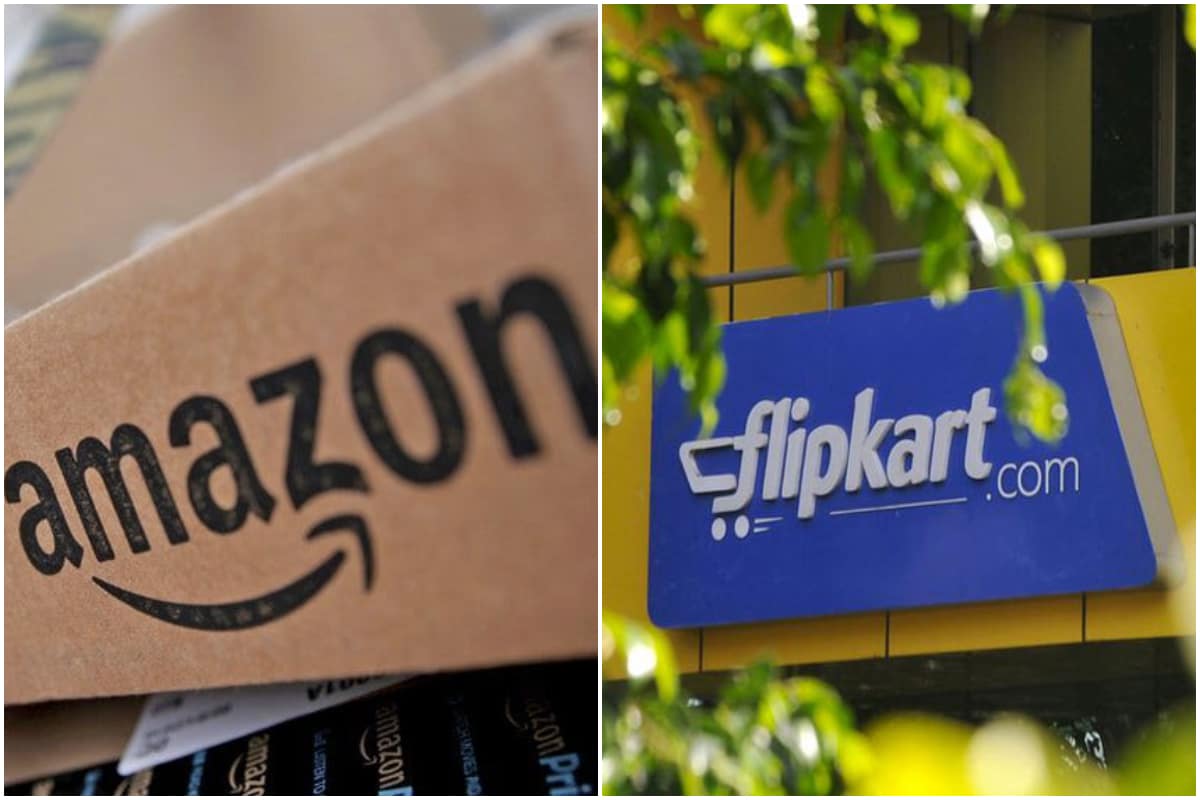