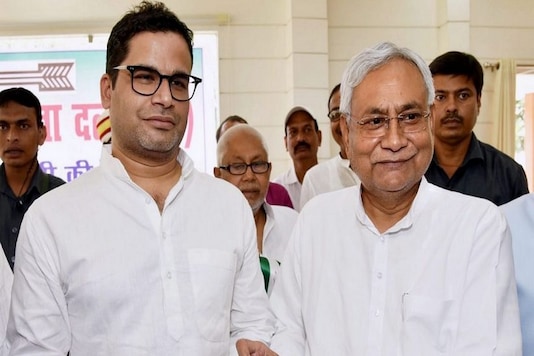 The remarks came close on the heels of Nitish Kumar concluding a virtual conference of his party over six days, during which he interacted with the grassroots-level workers via video-conference.

Election strategist Prashant Kishor appeared to be lending his voice to the opposition in Bihar on Sunday, when he attacked Chief Minister Nitish Kumar for allegedly not coming out of his official residence for nearly three months following the COVID-19 outbreak.

Kishor, who was elevated to the post of national vice-president in the Janata Dal (United) headed by Kumar within weeks of joining the outfit two years ago but expelled from it on disciplinary grounds earlier this year, came out with a stinging tweet criticising the ruling NDA for gearing up for the Assembly polls at a time when the outbreak has entered a critical stage in Bihar.

“Scared of stepping out of his residence during the last three months because of corona, Nitish Kumar nonetheless thinks that common people’s lives will not be endangered if they came out of their houses to take part in the electoral process,” Kishor said in a tweet in Hindi.

He also lamented that the Assembly polls were dominating the discourse in Bihar, instead of the coronavirus, “though the state has reported more than 6,000 cases, despite the testing ratio being the lowest in the country, and almost seven to nine per cent of the samples tested are reported positive”.

The remarks of Kishor came close on the heels of Kumar concluding a virtual conference of his party over six days, during which he interacted with the grassroots-level workers via video-conference.

The poll strategist had played an instrumental role in the campaign for the Grand Alliance, comprising the JD(U), RJD and the Congress, in the 2015 Assembly polls, when the coalition achieved a stunning victory.

The Bharatiya Janata Party (BJP), with which the JD(U) has realigned, is already engaged in a vigorous online public outreach programme aimed at the state polls, which was kicked off a week ago by Union Home Minister Amit Shah, who addressed people in the state from Delhi in a “virtual rally”.

Kumar’s preference for functioning from within the premises of his residence, the only recent exception being his turning up at the CM secretariat, less than 50 metres away, last week, has come in for repeated criticism from Lalu Prasad’s RJD — left sore and out of power following Kumar’s abrupt return to the BJP-led National Democratic Alliance (NDA).

Both Prasad and his heir apparent Tejashwi Yadav have been attacking Kumar, calling him names like “darpok” (coward) for his reluctance to step out.

Yadav, who returned to the city on Saturday after meeting his jailed father in Ranchi, told reporters with a theatrical flourish: “All opposition parties should troop to the chief minister’s residence to look for the missing chief minister. The people of Bihar have been looking around for him.”

Kishor, known to have excellent relations with Prasad, has not associated himself with any party in Bihar after his ties with the JD(U) got severed.

However, the founder of IPAC, who has among his clients prominent non-NDA players across the country, including Arvind Kejriwal of the Aam Aadmi Party (AAP) and Mamata Banerjee of the Trinamool Congress (TMC), has indicated that he would be involved in Bihar politics in his own way by floating a political platform — Baat Bihar Ki.

The platform will seek to galvanise the state’s youngsters, who are said to be not satisfied with the modest progress made during the decade and a half when Kumar was at the helm.

Although parties opposed to the ruling NDA in Bihar are numerous, not many of them seem to be inclined to find a common cause with the Rashtriya Janata Dal (RJD), which has earned the reputation of a domineering coalition partner.

Moreover, recent moves of the party such as staging protests against Shah’s “virtual rally” by beating utensils, without taking into confidence other parties, seem to have estranged the non-NDA parties further. 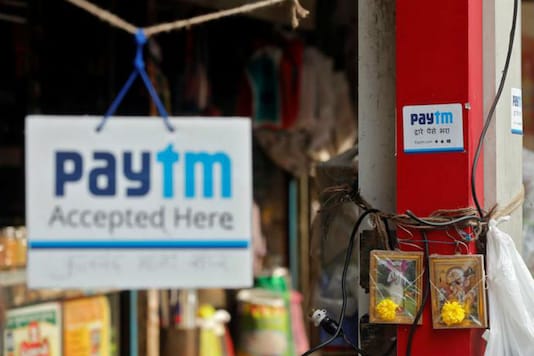 Amid Wave of Anti-China Sentiment amongst Customers, Indian Firms Downplay Their Ties with Beijing 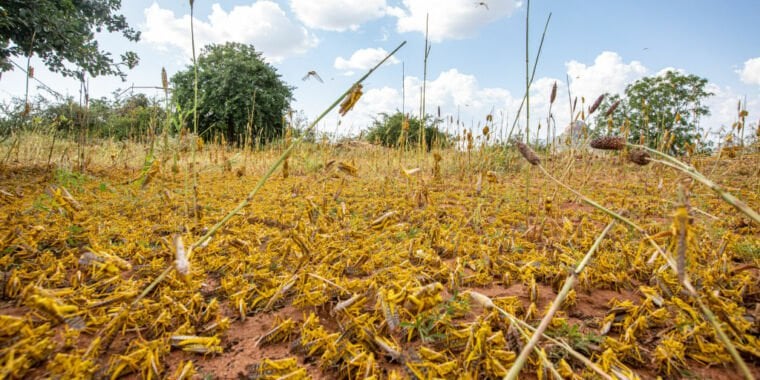