As the furore over the farm Bills moves out of Parliament and continues on the streets with ongoing farmer protests, major kharif crops are set to come to market in a few weeks. This could provide early indicators of the impact of the controversial reforms, which have, in fact, been in force since the ordinances were issued in June.

Agriculture Secretary Sanjay Agarwal says there has been a 65% year-on-year jump in registration applications for new food businesses, indicating that private players are eager to invest in agri business and the rural economy as a result of the reforms.

Other farmer leaders and economists say that while some traders may begin moving out of mandis, or at least stop paying mandi fees this season, most consequences will take a few years to materialise.

“We expect to see better prices for farmers in this season itself because of the reforms. But more than that, there are major players who are already firming up investment plans and finalising deals to buy from FPOs [or Farmer Producer Organisations],” Mr. Agarwal told The Hindu. “I have just got the data that 6.86 lakh new applications for license/registration were submitted in the last three months [June to August] under the Food Safety and Standards Act 2007. This is 65% higher than the new applications filed in the same period in the previous year… This will help create opportunities in the wider rural economy, apart from benefiting farmers,” he added.

Mr. Agarwal added that the government is working to improve the price intelligence system, integrating with private players, to make it easier to track farm prices even beyond the notified mandis. The new legislation aims to encourage trade outside mandis, remove inter-State barriers, and facilitate contract farming.

“The thing to look at, to judge the success of the reforms, is not whether prices go up or down, but the volatility of prices,” said agricultural economist Abhijit Sen, who is a former member of the Planning Commission and former chair of the Commission for Agricultural Costs and Prices.

“If people are able to predict what is going to happen, if produce can be traded and moved smoothly from areas of high availability to high demand, then there is likely to be price stability. If you have a similar price for produce of the same quality in different secondary markets, that is a sign of stability,” he said, adding that it would take a period of time to track price volatility.

Ajay Vir Jakhar, chairman of the Bharat Krushak Samaj and former head of the Punjab State Farmers Commission, agrees that there may not be “overnight” changes.

“I don’t expect any adverse impact on procurement until February 2022, both because of Punjab Assembly elections and the need for procurement to meet post-COVID food relief needs,” he said. Punjab, which has high levels of government procurement, and a well-oiled system of traders or commission agents, called arhatiyas, in the mandis, has seen the biggest protests so far.

“I think the arhatiyas will continue to operate within the mandis this season, using the mandi infrastructure. But when they make the bills, they will show it as though the trade happened outside, to avoid paying fees,” he said. The new law abolishes fees for trade outside mandis.

In other parts of the country, traders are already moving out of mandis, says Kiran Kumar Vissa of the Telangana farmers organisation Rythu Swarajya Vedika.

“Without mandi fees, many of the traders say they would prefer to buy outside. In June to August, there was a 20-40% drop in sale volume of non-perishables within the mandis, so those early indicators are there,” he said, adding that this shift has not led to any price increase for farmers.

Maize, for instance, an early harvested crop which has come to the market in September, is trading at ₹1,000-₹1,300 per quintal, well below the ₹1,850 per quintal MSP. “Procurement will not be impacted immediately, but the movement of traders will gradually make mandis unviable without improving prices for farmers,” he said. 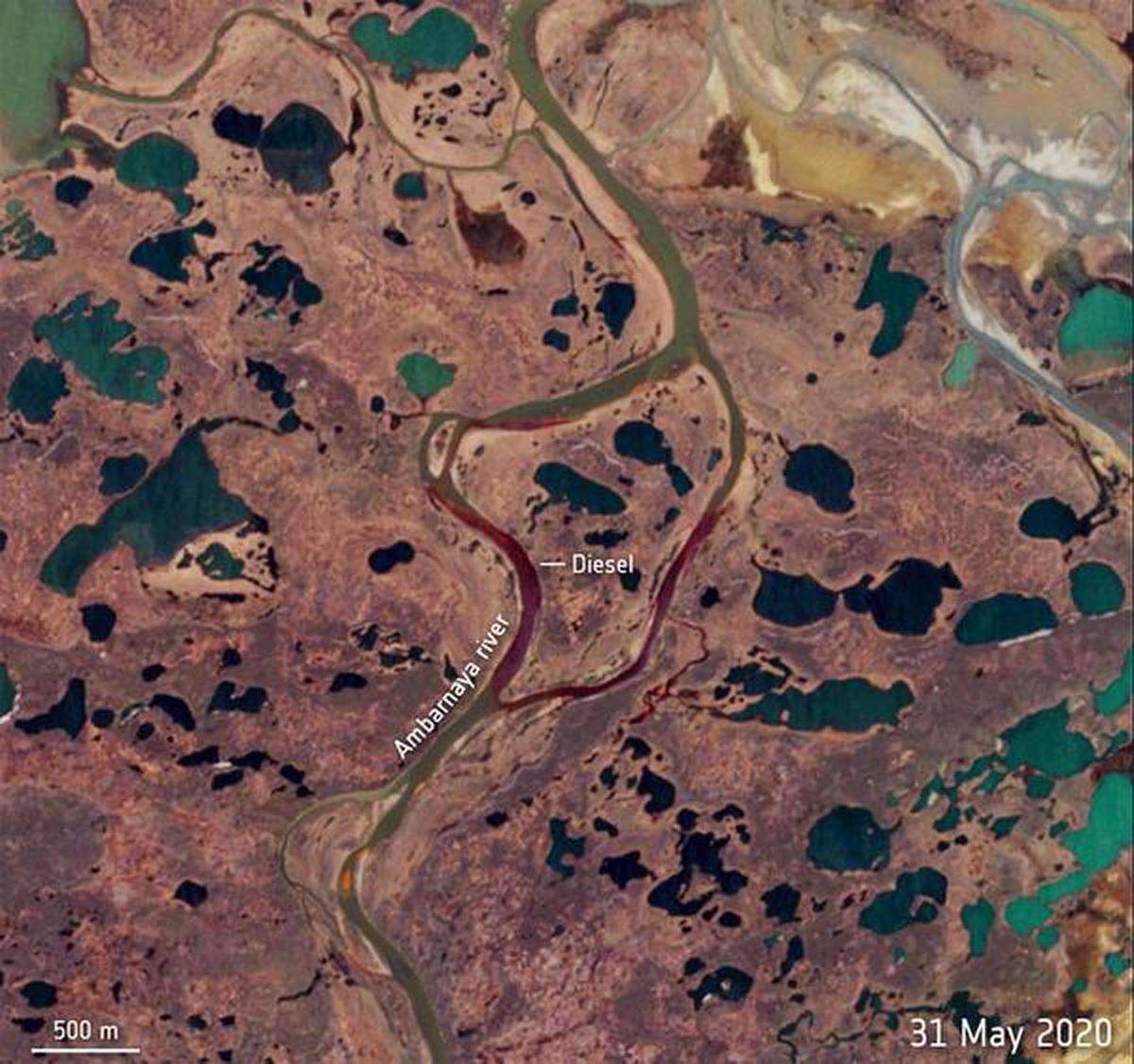 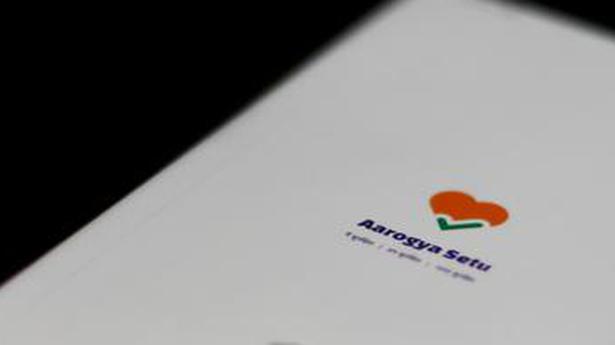 Aarogya Setu app is now open supply: what does it imply? 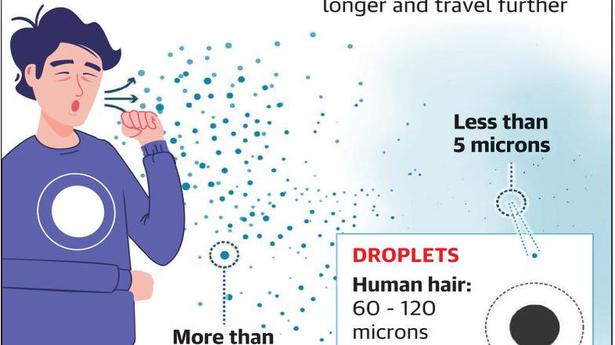 The Hindu Explains | Is airborne transmission of COVID-19 a danger?