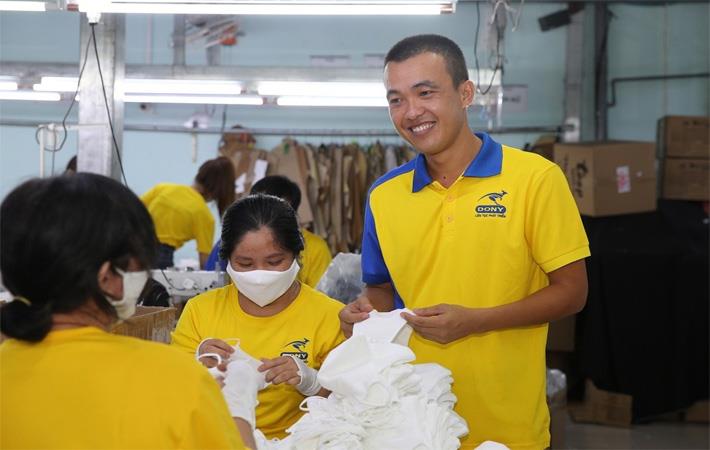 
Dony Garment, a Vietnamese garment production company, has made protective gear including face masks as its main production line in the wake of COVID-19 pandemic. The company has received certification on quality and safety from Vietnam, France, Germany, the United States and other countries which has ensured that its products are in high demand.

“We began with two local orders in March with about 70,000 units. By the end of the month, we sealed the first export order from the Middle East. Then, it was a series of shipments to Australia, Europe and the Americas, mostly from the United States, France and Canada,” said Pham Quang Anh, director of Dony Garment.

Dony has achieved prominent certification on quality and safety from Vietnam, French, Germany, the United States and other countries from the very beginning. Its masks have met standards for protecting public health from US Food and Drug Administration (FDA), certified by Directorate General of Armaments (DGA) from France, and received CE certification from French Cert.

Dony masks have also been approved by the REACH Certificate of Compliance from Germany, which is the most vital document as it guarantees that Dony’s products are compliant with the EU REACH regulation (EC).

The Dony masks are produced with the highest standards and are anti-droplet (Intertek, TUV tested and certificated), 99.9 per cent anti-bacterial efficiency after 30 washes, come in medical packaging and are sterilised by ethylene oxide, and are chemical-free and reusable.

“We do not compromise on our product’s quality. There was one buyer who requested us to remove the aseptic packaging to reduce the price, but we insisted on quality and so we turned away the client,” Anh explained.

Dony Garment’s efforts have been widely recognised globally. “There are many mask manufacturers in Vietnam but not all the factories follow international standards. The reason why we chose Dony mask is because they fulfil Japan’s market needs and their manufacturing system meets our standard,” said Nicolas Jo, founder and CEO of JJFT, a fashion and textile group.

Anh said through the pandemic, he came to deeply understand the adversities that other firms and people around the world were suffering. Therefore, he and other leaders at Dony have made a huge effort to contribute medical supplies for other countries, such as the US, Russia, and Cuba. Most recently, Dony has donated 100,000 antibacterial and anti-droplet cloth-masks to a Vietnamese medical supplies charity to send to the United States.

Talking about Dony’s success, Anh said Dony Mask was “the medication” that the company needed to survive during the pandemic. And due to the company’s fast changing tactics – from producing clothes and uniforms to cloth-masks, the company’s revenue is expected to double in 2020 compared with a year ago.

Anh said they realise that with the over-supply of facemasks currently on the market, it is now time to change tactics once again. The garment producer has put in place some short-term strategies including manpower reducing and inventory management. However, for long-term strategy, the company will keep their traditional garment production and add an additional line of personal protective equipment (PPE). These products include certificated protective clothing, shoes, hats and gloves.

“We have learned that PPE has a more sustainable demand since they are also required in sensitive industries and national strategic stockpiles, and therefore, they will become our next specialised products,” Anh explained.

Dony Garment, a Vietnamese garment production company, has made protective gear including face masks as its main production line in the wake of COVID-19 pandemic. The company has received certification on quality and safety from Vietnam, France, Germany, the United States and other countries which has ensured that its products are in high demand. 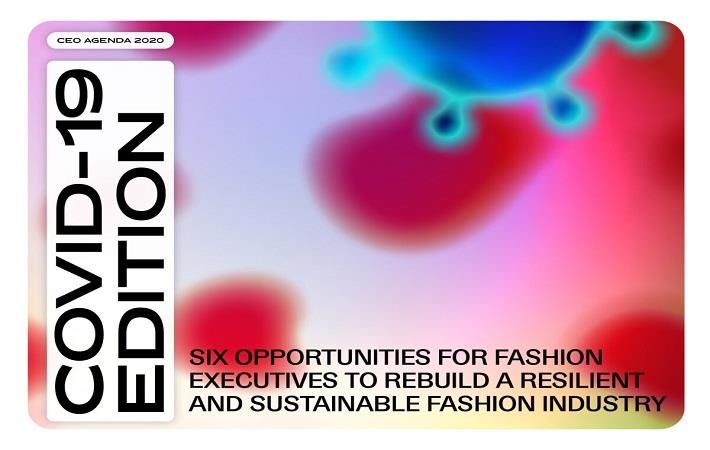 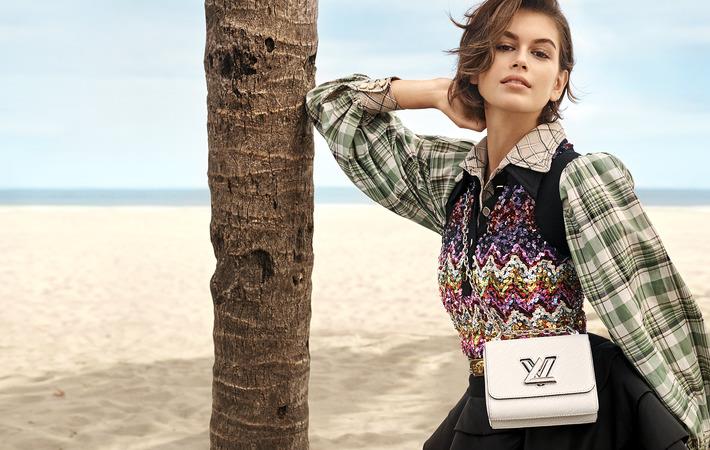 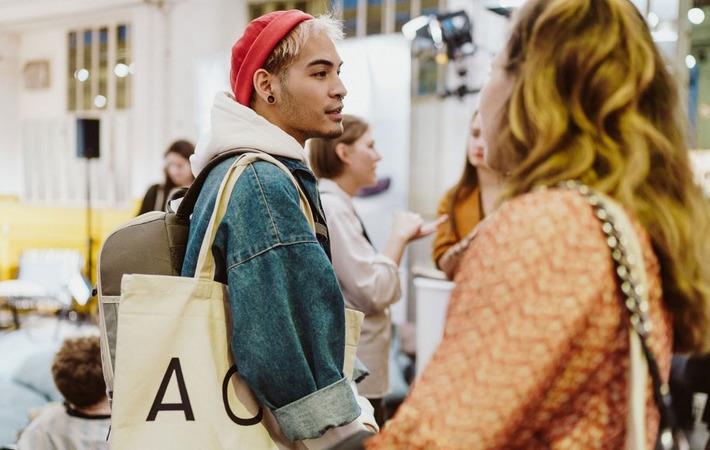