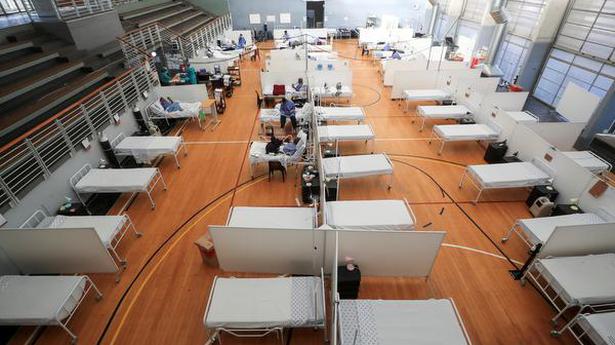 
The UN health agency warned that the coronavirus pandemic would be lengthy and could lead to “response fatigue”, as the case count in South Africa topped half a million.

Six months after the World Health Organization declared a global emergency, the novel coronavirus has killed more than 6,80,000 people and infected more than 17.5 million, according to an AFP tally.

South Africa is by far the hardest hit country in Africa, accounting for more than half of diagnosed infections, although President Cyril Ramaphosa said the fatality rate is lower than the global average.

Health authorities had been expecting a surge in cases after the gradual loosening of a strict lockdown that was imposed at the end of March.

Nigeria on August 1 also announced it would ease a lockdown in the commercial capital Lagos, allowing churches and mosques to reopen next week.

An emergency WHO committee reviewing the pandemic “highlighted the anticipated lengthy duration of this COVID-19 outbreak, noting the importance of sustained community, national, regional and global response efforts”.

“WHO continues to assess the global risk level of COVID-19 to be very high,” it said in its latest statement.

The agency also said the effects of the pandemic “will be felt for decades to come”.

Mexico overtook Britain to become the third hardest hit country in virus deaths — after Brazil and the United States — with more than 46,600 fatal cases.

Although many Latin American countries have begun relaxing stay-at-home measures, the virus is still spreading quickly across much of the region, which has now recorded more than four million cases and almost 2,00,000 deaths.

Half of them are in Brazil, where President Jair Bolsonaro said he believes “nearly everyone” will catch the virus eventually, after himself recovering from it.

The outlook was bleak in Asia as well, where India and the Philippines reported record increases in new daily infections.

“We are waging a losing battle against COVID-19, and we need to draw up a consolidated, definitive plan of action,” said an open letter signed by 80 Filipino medical associations.

Japan’s Okinawa declared a state of emergency after a record jump in cases on the islands — many linked to U.S. military forces stationed there.

The pandemic has spurred a race for a vaccine with several Chinese companies at the forefront, while Russia has set a target date of September to roll out its own medicine.

However, U.S. infectious disease expert Anthony Fauci said it was unlikely his country would use any vaccine developed in either nation. “I do hope that the Chinese and the Russians are actually testing the vaccine before they are administering the vaccine to anyone,” he said.

As part of its “Operation Warp Speed”, the U.S. government will pay pharmaceutical giants Sanofi and GSK up to $2.1 billion for the development of a COVID-19 vaccine, the companies said.

France, Spain, Portugal and Italy all reported huge contractions in their economies for the April-June quarter, while Europe as a whole saw gross domestic product fall by 12.1%.

Daily case numbers in Switzerland have crept up again in recent weeks, while Norway recorded its first virus death in two weeks.

At least 36 crew members confined to a Norwegian cruise ship have tested positive for the new coronavirus, the operator Hurtigruten said on August 1.

Despite the resurgence in cases, there have been demonstrations in Europe against the curbs.

Thousands protested in Berlin on August 1 urging “a day of freedom” from the restrictions, with some demonstrators dubbing the pandemic “the biggest conspiracy theory”.

In South Korea, the elderly leader of a secretive sect at the centre of the country’s early coronavirus outbreak was arrested for allegedly hindering the government’s effort to contain the epidemic.

People linked to Lee Man-hee’s Shincheonji Church of Jesus accounted for more than half of the South’s coronavirus cases in February and March, but the country has since appeared to have brought the virus under control.

The pandemic has also continued to cause mayhem in the travel and tourism sectors, with more airlines announcing mass job cuts. 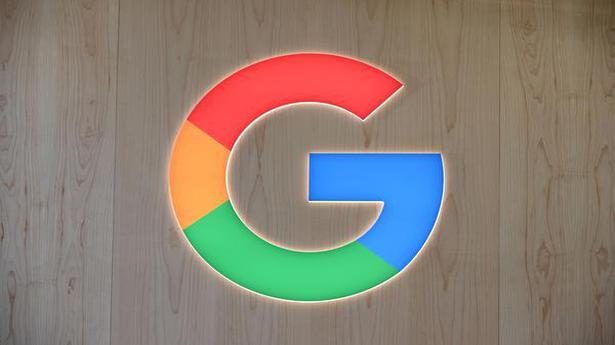 The Hindu Explains | Has Google been misrepresenting knowledge practices?