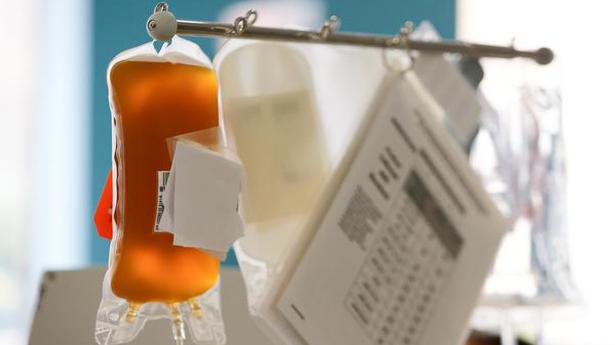 
The story so far: As the months progress, the world seems still maddeningly short of definitive treatment or vaccine options against COVID-19. However, as the number of people with active COVID-19 infections has increased globally, scientists are “close” to deciding on some promising drug and vaccine candidates and clinical trials are on at multiple centres to test the safety and efficacy of these options. Among the many scientific terms that seem to have entered common parlance with COVID-19 is convalescent plasma. While we may be, in an optimistic scenario, a few weeks or months away from drugs or vaccines, clearly some front-runners have emerged, including remdesivir (originally designed to target the Ebola virus) and convalescent plasma. Convalescent plasma is a time-tested strategy that has worked successfully with several other diseases, and doctors struggling to bring relief to COVID-19 patients have turned towards it — it is blood derived from patients who have recovered from COVID-19 — on the assumption that their body contains antibodies it used to fight the virus.

What is convalescent plasma? How does it work?

As Dr. Michael Joyner, professor, Mayo Clinic, explains on the institution’s website: People who have recovered from COVID-19 have antibodies to the disease in their blood. Doctors call this convalescent plasma. Researchers hope that convalescent plasma can be given to people with severe COVID-19 to boost their ability to fight the virus. The blood — about 800 ml or so — is collected from the donor through the regular withdrawal process, tested for other pathogens, and if safe, the plasma component is extracted and subsequently used for transfusion on to patients. Everyone who has suffered from a disease possibly carries what are called neutralising antibodies that when extracted via plasma and transfused on to others with the infection can help their immune system fight it off. Whether it works or not depends on whether the disease produced a lot of antibodies in people or not, explains Dr. Priya Sampathkumar, infectious diseases consultant and medical director, infection prevention and control, Mayo Clinic, U.S. For some diseases, the body needs more cellular immunity to fight the infection, while for others, the body needs more antibodies. Most diseases, however, require a combination of both these mechanisms, Dr. Sampathkumar points out.

Since trials are going on, there is no standardised protocol on how much of convalescent plasma or how often it must be used. Even before we knew what sort of antibody levels have to be administered, doctors began using this technique because there did not seem to be anything else that worked. The understanding why some people have more antibodies and some have less, whether those who were asymptomatic have antibodies at all, and in what strength, are issues that will have to be answered over the course of the trials.

But, she says, these are important questions that need answers, because giving whole plasma to an individual may even overload the system since it might be a large volume. There are no commercially available assays in the market that could measure the antibody level in the plasma. However, research is on at Mayo Clinic for an assay that would take at least a few weeks, to conduct such a test, according to Dr. Sampathkumar. Once that is done, experts would have to figure out the standard minimum dose of antibodies that will kickstart the immune response in the recipient against COVID-19 infection. Rapid serological antibody tests have only recently become available for testing in some nations.

How far are we from using it and what are the challenges?

Dr. Sampathkumar says for all these studies to get off the ground, researchers would need enough donors who have recovered fully and can be tested for other pathogens as well. People should be willing to donate plasma, and good tests should emerge to estimate how many antibodies they have. While studies are required to show the timing and dosage, there is broad consensus that early administration will be ideal. Dr. Joyner says attempts are on to understand the issue via the large cohort of patients being observed. His colleague, Dr. Sampathkumar, explains, early on in the disease, there is a lot of virus in the system and the antibodies will bind with the virus eliminating it. If this is not done at this stage, then the virus sets off a cascade of inflammation in the body. If the patient has reached that stage, the plasma may not be helpful. And yet, at least two studies from China, the results of which were published in peer-reviewed journals, showed that in severe patients in the intensive care unit, the level of neutralising antibodies increased rapidly or remained high after convalescent plasma transfusion and the clinical symptoms also showed significant amelioration.

Trials are also required to examine the effect of other anti-virals or anti-inflammatory drugs on convalescent plasma, and see if there is an additive effect or take-away from the benefits, she adds.

Dr. Joyner speculates that there will likely be concentrated immune globulin products in a few months, and these will likely supersede plasma as a way to deliver passive immunity via antibodies to both patients with active disease and to temporarily prevent disease.

Since it rests on blood donation, people from the more common blood groups, for instance, O+ve, will have easier access to plasma. Naturally, the pool for rare blood groups is going to be smaller. However, experts have been laying emphasis on the need for people who have recovered to voluntarily come forward and donate plasma to help with research and other patients.

What is the future?

Trials will conclude in a few weeks/months for definitive conclusions to emerge. The Indian Council of Medical Research has approved Delhi and Kerala to undertake clinical trials, and Tamil Nadu has also applied for permission to conduct trials in the State.

If trials clear convalescent plasma and approvals are given for a clinical rollout, it can be employed in hospital settings widely to help patients.

If that were to come to pass, the government would also do well to bring in regulations to ensure that plasma donors are not exploited under any circumstances. Creating a broad-based pool of donors would also be advisable, following the Mayo Clinic model, to cover rare blood types as well. 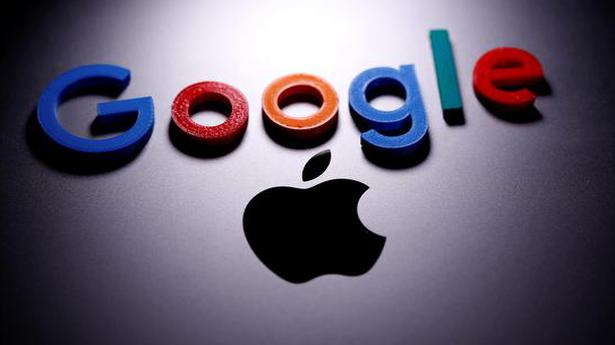