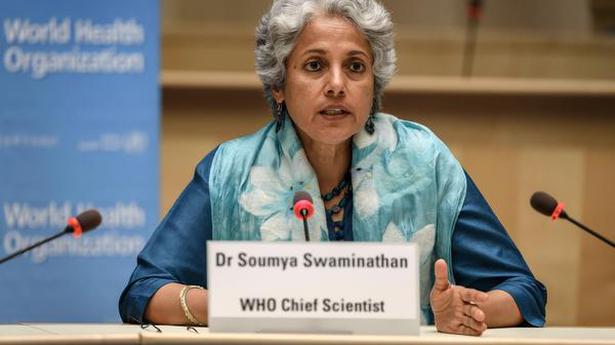 With over 200 COVID-19 vaccine candidates in development and 27 of them on clinical trials across the world, Chief Scientist at the World Health Organisation (WHO) Soumya Swaminathan raised the need to have a multilateral or global approach to vaccine deployment and distribution, rather than a more nationalistic approach.

Noting that the term “vaccine nationalism” was being used to describe the fact that many countries are only thinking about their own population, she said, “The argument we are making is that the virus is everywhere in the world and it would be impossible for the world to go back to normal, and for the economy to recover if only pockets of people are protected…”

Dr. Swaminathan was delivering the Lawrence Dana Pinkham Memorial Lecture on “COVID-19 pandemic: What we know and the role of the media” — the commencement lecture for Asian College of Journalism (ACJ) class of 2020-2021 on Saturday.

However, she said it was a difficult issue because most political leaders would first think about protecting their own people.

The Hindu Explains: Can a COVID-19 vaccine be developed soon?

“It is true that they have a responsibility. At the same time, in this particular case, it is not enough to protect only their citizens. It is important to ensure that people around the world have access in an equitable way. What we are proposing is, if we have a limited supply of vaccines at the beginning of 2021, lets say a few hundred million doses, how do we distribute that? Who should get it first? All frontline workers, health workers and social care workers, police and others at high risk of getting the infection. Should they not be prioritised before the otherwise healthy adult population,” she stated.

Elaborating on this, Dr Swaminathan said there were two options — a few countries vaccinate their entire population, while others wait for a long time.

“Today, 10% of all infections have occurred in healthcare workers. It would be unfair not to protect them before everyone else gets a chance,” she said. This was an ongoing dialogue happening globally, and getting a consensus was a challenge, she added.

Referring to the WHO’s Solidarity Trial in which 25 countries were participating and over 6,500 patients were recruited, she said this was something that they wanted to promote for vaccines as well.

“There are a large number of vaccine candidates in development. Some of them are big companies; multinationals have the resources and expertise to run their own trials, while smaller companies may not get the same opportunities. We want to provide a platform for vaccines to be tested,” she said.

With vaccine candidates being developed in India too, she noted that India would play a major role in manufacturing and scaling of vaccines apart from the research and development that was happening.

Also read: When will a COVID-19 vaccine be ready?

Stressing on equitable access, she said, “We have had bad experiences in the past in previous epidemics including the H1N1 pandemic when vaccines were cornered by high income countries, and very little left for low income countries. Only when the pandemic turned out not so serious that those countries, which had stockpiled vaccines, gave up some of their stock for distribution in low income countries. This could be a terrible thing to happen this time around.”

More than 4,000 clinical trials were registered with WHO, she said.

Noting that there are fears of aerosol transmission, she said this could happen in certain situations in what is called as “opportunistic aerosolisation” .

“Very rarely, we could have a situation in a closed environment, poor ventilation where the virus could be in the environment, circulating for a couple of hours.”

N. Ram, trustee, Media Development Foundation (MDF), said the mass media, its business model as well as its most valuable product, journalism, took a big hit globally and in India as advertisements virtually collapsed initially during the pandemic. “There has been some improvement but recovery is still a long way as far as the business model and revenues are concerned,” he said.

He noted that journalism has been sustained quite strongly and has shown resilience and creativity. “In India, the trends of advertisement and revenue decline for the media industry preceded the pandemic. This transformed into a real crisis, and on the positive side, accelerated the process of digital transformation of the news media,” he said. 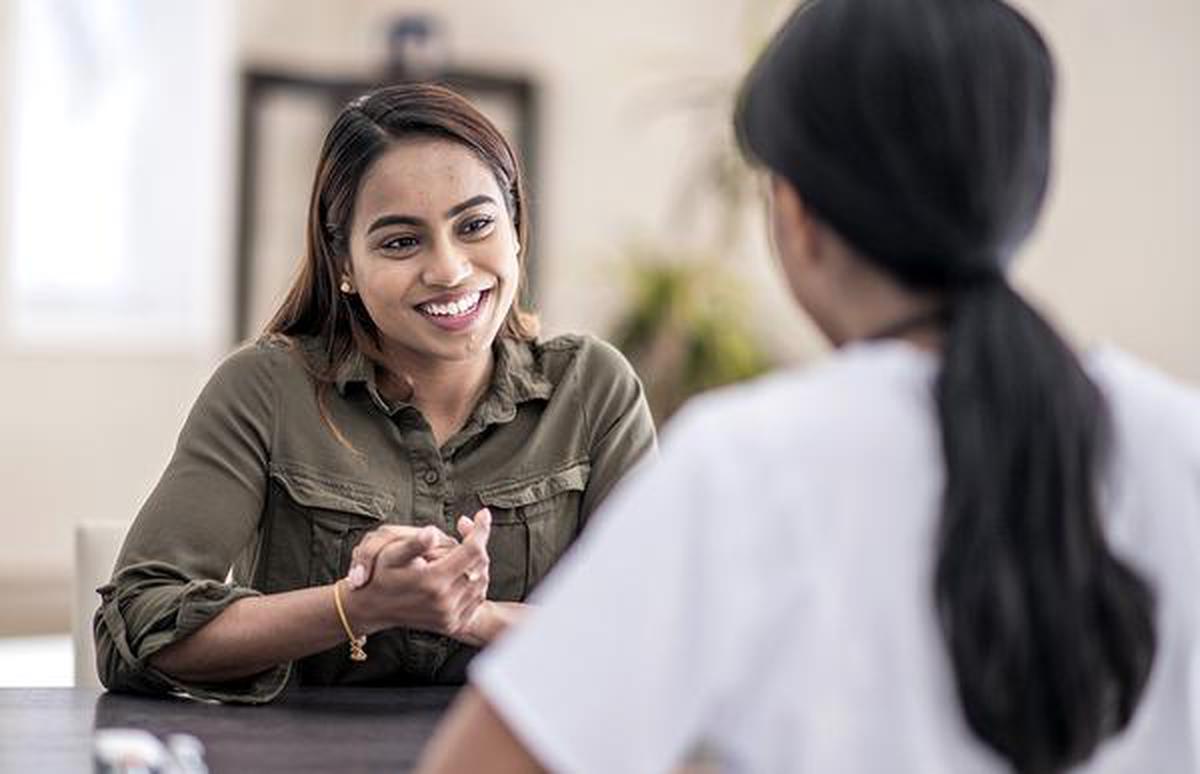 The web psychological well being market 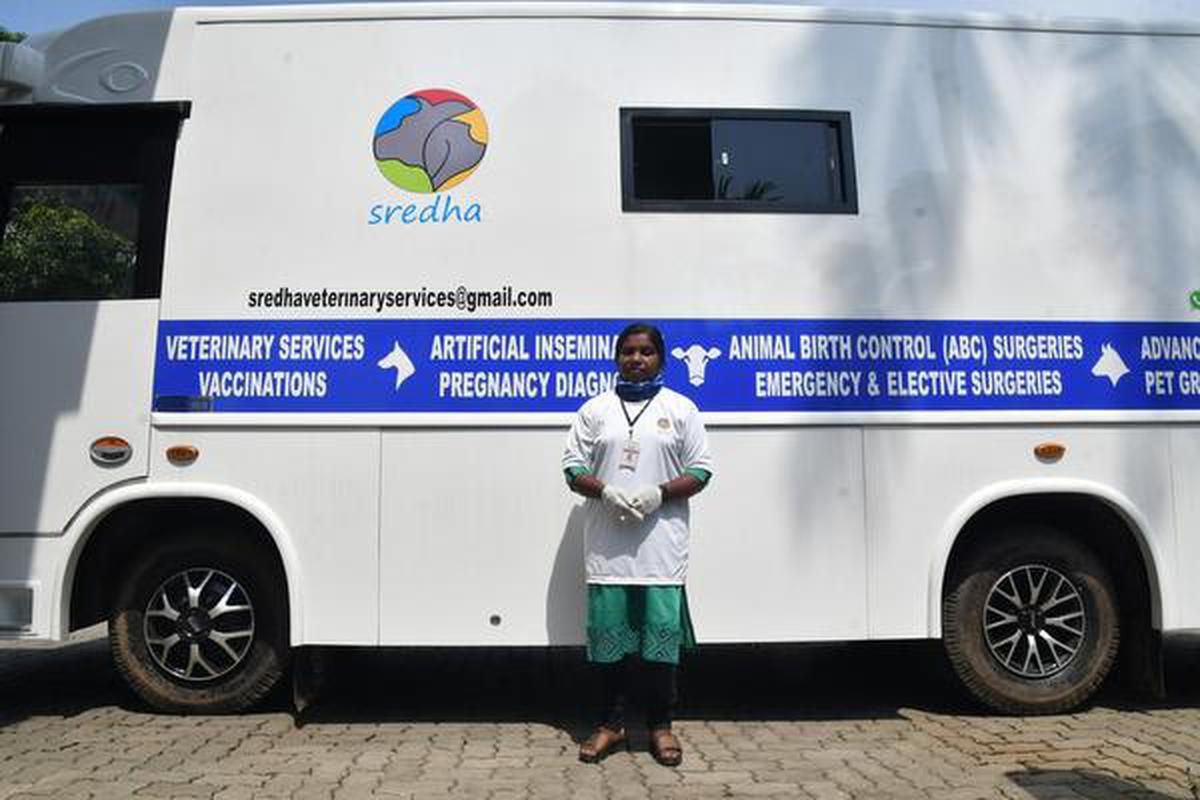 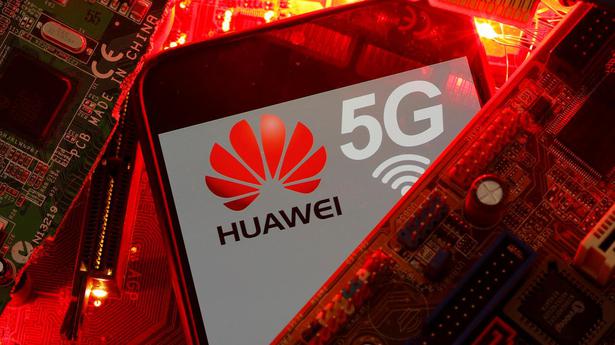