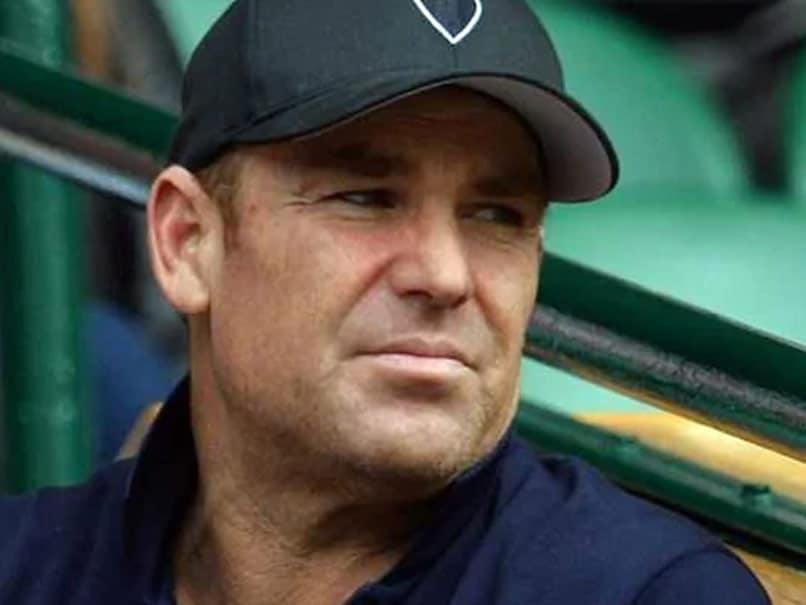 
“Interesting debate about golf courses & whether they should be open or not. I’m like all Victorian’s & doing the right thing by staying home – unless it’s necessary re supermarket. But I see 1000’s of people out exercising/waking – isn”t that golf & good for mental health too,” Warne said in his first tweet.

In the second tweet, Warne said he is following the social distancing rules but added that mental health is really important at this point in time and for many people, that comes through golf.

“I know some people have lost jobs & doing it tougher than others & that’s extremely sad. We r all in this together. Surely common sense & doing the right thing is crucial to get through this. Stay home. But so too is mental health-hence go out and exercise/walk. Isn’t that golf,” Warne said in his second tweet.

In another tweet, Warne said: “I’m homeschooling my daughter who’s doing Y12, stayed home & been on the occasional walk with my son. So I’m doing the right thing. Question is-R golf courses closed as it doesn’t look good or is it really not going to slow the curve if you adhere to the social distancing rules.”

To cap off the conversation, the spinner tweeted: “Lastly, I don’t need to play golf and will continue to do the right thing and stay home as we are all in this together & we will get through this. It just doesn’t seem logical that you can go out and exercise as long as you adhere to the social distancing rules! Isn’t that golf.”

As per the Sydney Morning Herald, 70 people in Australia have died due to the coronavirus.

On April 16, Australia”s Prime Minister Scott Morrison had announced that the existing restrictions will remain in place for four more weeks to curb the further spreading of the coronavirus.

Warne recently named his greatest teams he played with and against. He revealed all the teams during Instagram Live sessions.

For the greatest Australian XI, he chose Allan Border as the skipper of the side in both Test and ODI formats.

Warne played 145 Tests and 194 ODIs for Australia. He finished his career with 708 wickets in the longest format.

He remains the second-highest wicket-taker in the longest format of the game.

The 50-year-old managed to take 293 wickets in the ODI format. 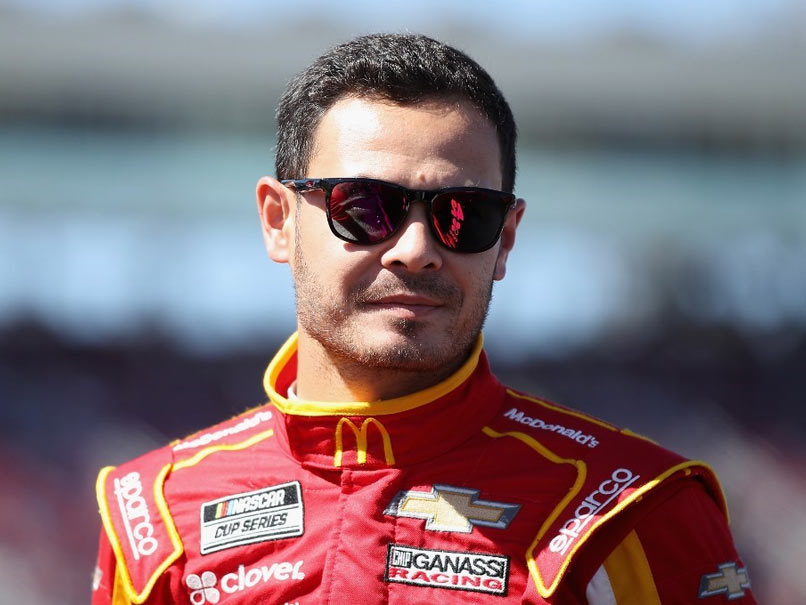