A high-level Group of Ministers (GoM) has recommended that India lift the ban on the export of ventilators, a statement from the Union Health Ministry said on Saturday.

India’s “low case fatality rate” as well as “substantial growth” in the domestic manufacturing capacity were reasons for the ban to be lifted, the document notes.

The Directorate General of Foreign Trade (DGFT) had banned the export of ventilators on March 24.

“The Group of Ministers on COVID-19 has considered and agreed to the proposal of the Ministry of Health & Family Welfare allowing the export of made-in-India ventilators. This decision has been communicated to the DGFT for further needed action to facilitate the export of indigenously manufactured ventilators,” the Health Ministry statement noted.

According to the Ministry, the number of COVID-19 patients who had succumbed to the disease stood at 2.15% of the total confirmed cases. Only 0.22% of the active cases were on ventilators across the country and there were more than 20 domestic manufacturers for ventilators.

“Now with export of ventilators having been allowed, it is hoped that domestic ventilators would be in a position to find new markets for Indian ventilators in foreign countries,” the statement added.

No numbers were shared by the government on how many patients were dependent on every ventilator and how these were distributed across the country.

While India’s CFR has dipped, that is also because testing has vastly increased as well as expanded to a broader set of potentially infected individuals leading to more patients confirmed, many more with asymptomatic infections. Together these contribute to a reduction in fatality numbers. 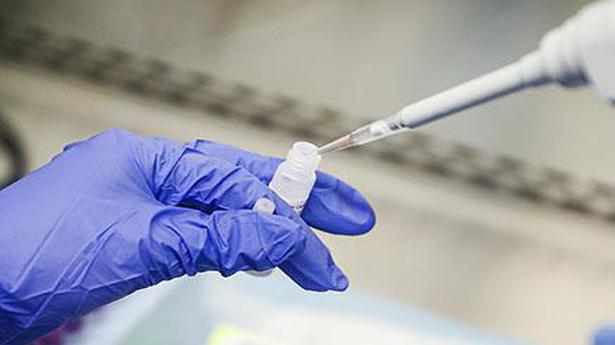 Wearables maker Garmin says it was hit by cyberattack 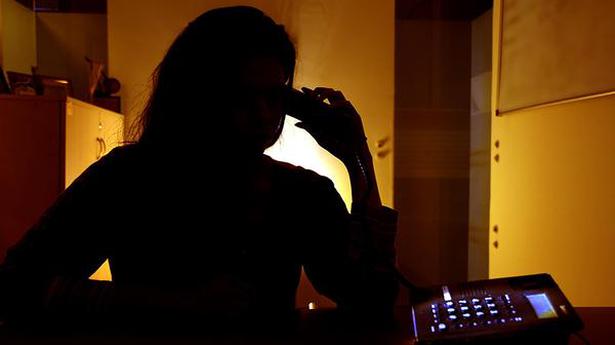