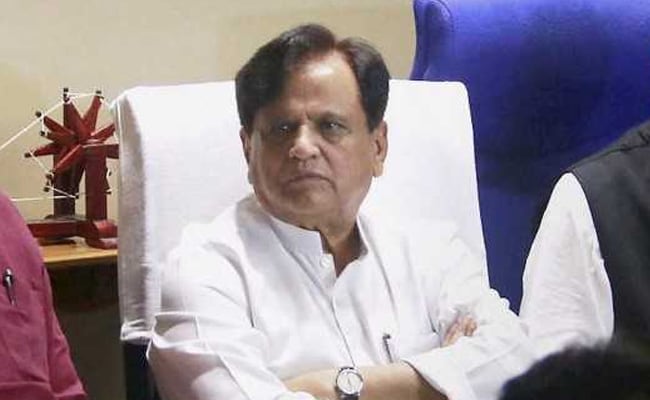 A three-member team of the central agency along with few other officials reached Mr Patel’s 23, Mother Teresa Crescent residence in the Lutyens’ zone of central Delhi around 10:30 am.

The team members were seen carrying files and wearing masks and gloves as a precautionary measure in view of the coronavirus pandemic.

Agency officials had questioned Ahmed Patel, 70, for the first time for about eight hours at his residence on June 27 in this case.

He was allowed questioning at his residence by the agency after the Congress Rajya Sabha MP from Gujarat refused to visit the ED office citing prevailing COVID-19 guidelines that discourage senior citizens from going out.

Officials said Ahmed Patel’s statement is being recorded under the Prevention of Money Laundering Act (PMLA) during the latest session.

Mr Patel, also the Congress party treasurer, has earlier served as the political secretary to UPA chairperson and Congress president Sonia Gandhi and was considered one of the most powerful persons in the Congress.

This money laundering case pertains to the alleged Rs 14,500 crore bank loan fraud that is said to have been perpetrated by the Vadodara-based pharma firm Sterling Biotech and its main promoters and directors – Nitin Jayantilal Sandesara, Chetankumar Jayantilal Sandesara and Deepti Sandesara – all of whom are missing.

Nitin and Chetankumar are brothers.

The agency has claimed that “This is a bigger bank scam in volume than the PNB fraud” involving fugitive diamond merchants Nirav Modi and Mehul Choksi.

The total fraud amount pegged in the PNB case is about Rs 13,400 crore.

The Sandesaras are also facing separate probes by the CBI and the Income Tax Department for their alleged nexus with some high-profile politicians and charges of corruption and tax evasion, respectively.

At present, they are stated to be based in Albania, from where India is trying to extradite them.

The ED registered a criminal case in connection with the alleged bank loan fraud on the basis of an FIR and a charge-sheet filed by the CBI.

It is alleged that the company took loans of over Rs 5,383 crore from a domestic consortium led by the Andhra Bank, which had turned into non-performing assets.

Ahmed Patel, while speaking to reporters on Saturday, had said he replied to the questions that the “guests” of the government posed to him.

“I am surprised that instead of fighting China… coronavirus and unemployment, the government is fighting the opposition,” he had alleged.

The law should be allowed to take its course and someone who has not done any wrong should not fear, Mr Patel had said.

He had accused the government of “using probe agencies every time it faced a crisis or when there was an election”.

(Except for the headline, this story has not been edited by NDTV staff and is published from a syndicated feed.) 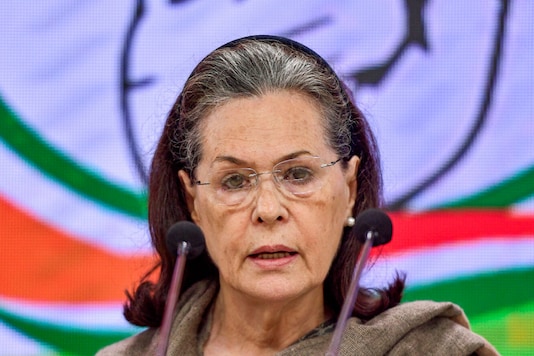