In a series of investigations, BuzzFeed News used satellite images to reveal 268 newly-built internment camps for Muslims in the Xinjiang region. Longtime Slashdot reader wiredog shares the reports with us.

Part 2: What They Saw: Ex-Prisoners Detail The Horrors Of China’s Detention Camps

Here’s an excerpt from Part 1 of their investigation: China has secretly built scores of massive new prison and internment camps in the past three years, dramatically escalating its campaign against Muslim minorities even as it publicly claimed the detainees had all been set free. The construction of these purpose-built, high-security camps — some capable of housing tens of thousands of people — signals a radical shift away from the country’s previous makeshift use of public buildings, like schools and retirement homes, to a vast and permanent infrastructure for mass detention. In the most extensive investigation of China’s internment camp system ever done using publicly available satellite images, coupled with dozens of interviews with former detainees, BuzzFeed News identified more than 260 structures built since 2017 and bearing the hallmarks of fortified detention compounds. There is at least one in nearly every county in the far-west region of Xinjiang. During that time, the investigation shows, China has established a sprawling system to detain and incarcerate hundreds of thousands of Uighurs, Kazakhs, and other Muslim minorities, in what is already the largest-scale detention of ethnic and religious minorities since World War II.

These forbidding facilities — including several built or significantly expanded within the last year — are part of the government’s unprecedented campaign of mass detention of more than a million people, which began in late 2016. That year Chen Quanguo, the region’s top official and Communist Party boss, whom the US recently sanctioned over human rights abuses, also put Muslim minorities — more than half the region’s population of about 25 million — under perpetual surveillance via facial recognition cameras, cellphone tracking, checkpoints, and heavy-handed human policing. They are also subject to many other abuses, ranging from sterilization to forced labor. To detain thousands of people in short order, the government repurposed old schools and other buildings. Then, as the number of detainees swelled, in 2018 the government began building new facilities with far greater security measures and more permanent architectural features, such as heavy concrete walls and guard towers, the BuzzFeed News analysis shows. Prisons often take years to build, but some of these new compounds took less than six months, according to historical satellite data. The government has also added more factories within camp and prison compounds during that time, suggesting the expansion of forced labor within the region. Construction was still ongoing as of this month. 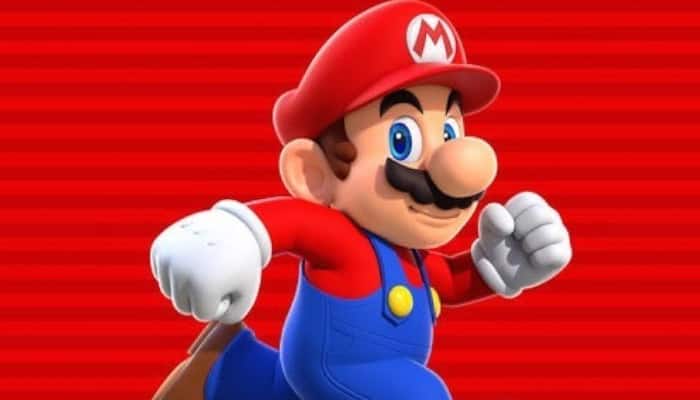 Contained in the Plot To Kill the Open Expertise Fund – Slashdot