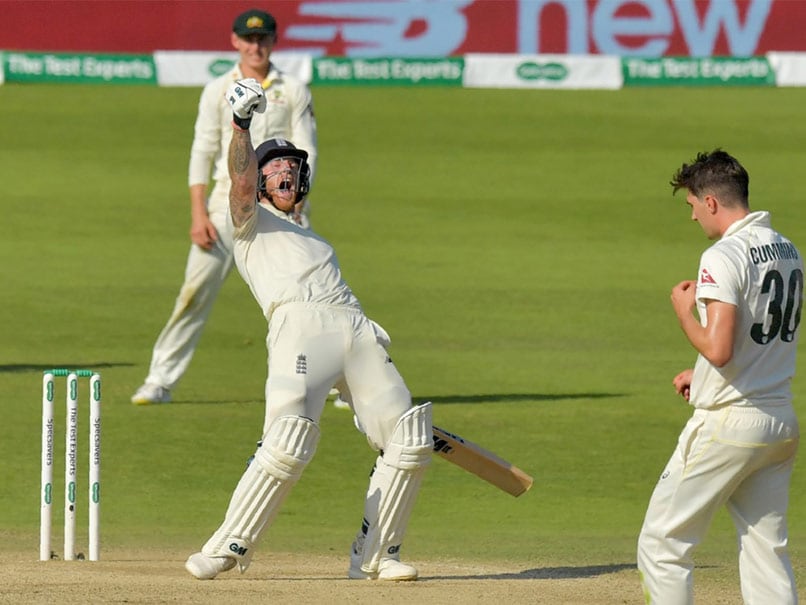 
Premier all-rounder Ben Stokes on Tuesday asserted that Test cricket will never lose its sheen and said the world’s top players, including Virat Kohli, wouldn’t support any tinkering with the traditional format to make it look “easy”. During a podcast organised by IPL franchise Rajasthan Royals, Stokes also spoke about playing alongside and against Steve Smith. He termed former Rajasthan Ranji keeper Dishant Yagnik (who played for Royals) as a “great fielding coach”. “For me, Test cricket is the pinnacle. There’s been a lot of talks recently about Test cricket dying, but I don’t know where that comes from,” Stokes said.

“You ask all the players who, or maybe not all the players, but I know the likes of Virat (Kohli) and (Joe) Root have spoken about how Test cricket is where you really get tested.

“It’s where you find out what you are really about as a cricketer and for me it is the purest form of the sport. It has to stay around, it would be a sad, sad day if Test cricket was changed. If they are going to change the rules, I think they should call it ‘easy cricket’,” the flamboyant Englishman said.

Australian run-machine Smith has been one of England’s biggest adversaries on the cricket field, and Stokes said that he has always found him to be a bit strange but perhaps that’s how “geniuses are meant to be”.

The rivalry could not take away the respect that Stokes has for Smith’s craft. “Even though he plays for Australia, biggest rivals England and Australia you’ve just got to hold your hands up sometimes to players like that and go yeah you’re on a different level when it comes to batting.”

Smith’s greatness lies in his attention to detail.

“I could never be like that, personally I could not think about cricket in the way that he does when it comes to batting.

“You know obviously he’s on all the time but that’s why he averages sixty whatever he does in Test cricket but that’s not for me but it’s for him, who’s to say whose right or wrong.”

Talking about fielding, he was all praise for former Rajasthan keeper Yagnik, who brings in a lot of energy whenever he is training with the Royals. “We had a great (fielding) coach with us, Yagi (Dishant Yagnik), who has so much energy, absolutely loves cricket and loves fielding and he was so easy to work with.

“Me and Yagi would be sitting on the bus or back at the hotel discussing fielding drills to do that day so it was great fun doing something I’m not used to in terms of planning a fielding session.”

During a rapid-fire round, he was asked about that one irritating Royals teammate, and Stokes named Shreyas Gopal in jest. 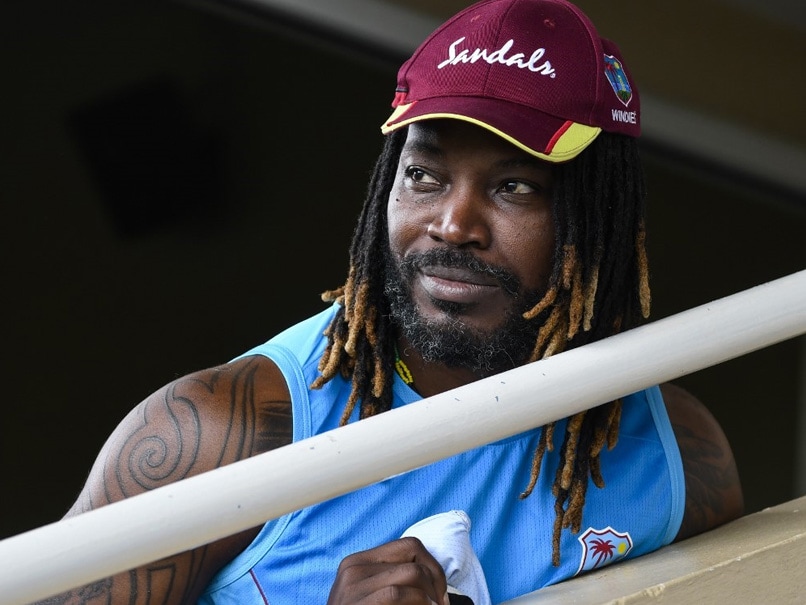 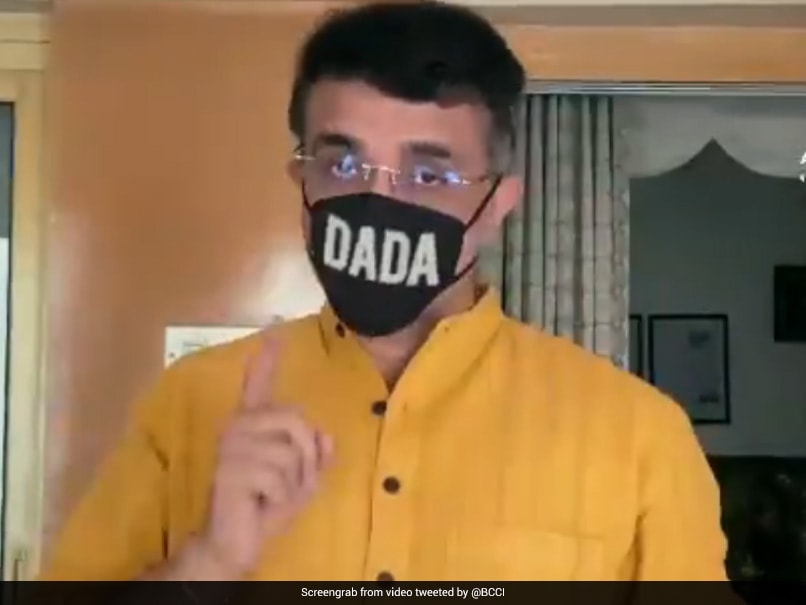 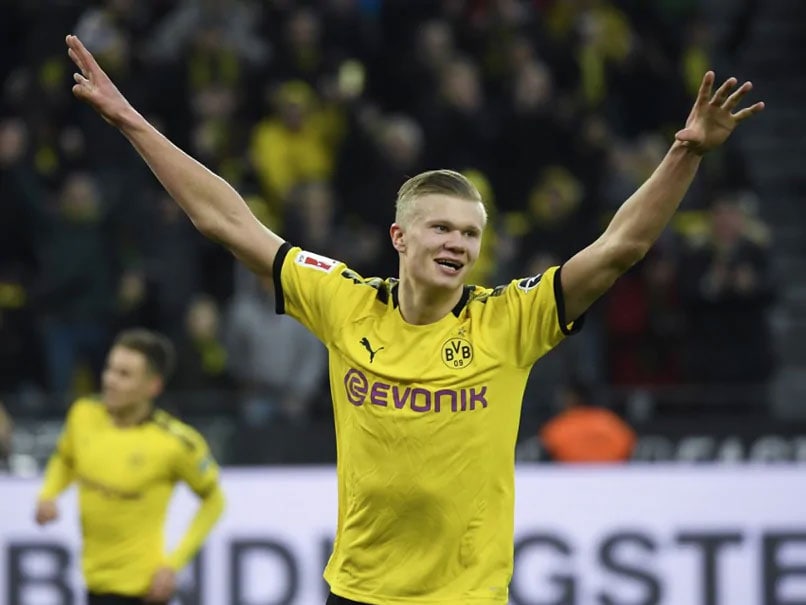