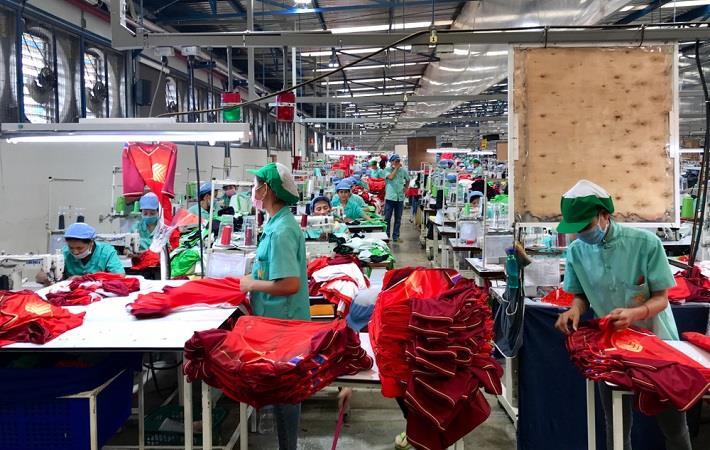 
The Cambodian Footwear Association (CFA) recently appealed to the European Commission to take into account the impact of the COVID-19 pandemic, and postpone the partial withdrawal of its Everything but Arms (EBA) trade benefits.

“To not do so is turning a terribly painful situation for our workforce due to the pandemic, into a potential collapse for our sector as the August EBA withdrawal will encourage buyers to move remaining sourcing from Cambodia to other countries,” it said in a statement.

DFA is ‘deeply worried’ about the additional expected impact on its members when the withdrawal of EBA trade preferences on 30 per cent of the value of its 2019 footwear exports to the European Union (EU) takes effect on August 12, it said.

“This second blow to our sector will cause economic damage well beyond that which could have been foreseen when the European Council undertook its assessment in 2019 and issued its Cambodia EBA decision in early February 202,” it said.

The impact of the COVID-19 pandemic since February has already resulted in the loss of 30,000-40,000 jobs in the country’s footwear sector.

“The impact of the pandemic was entirely unknown and unanticipated at that time. This is the essential reason why we have continued to appeal for a postponement in the scheduled August 12 withdrawal. It seems that despite our efforts and the dramatic decline in our industry, the European Commission has decided to ignore our plea and move forward with its decision,” CFA vice chairman Tony Tung said.

CFA recently completed a membership survey that shows a decline in production volumes in the first half of 2020 of on average 20-40 percent per factory compared to 2019, and sectoral employment reductions of 30,000-40,000 jobs.

For the second half of 2020, the forecast is worse. There is not a single member factory that reported an increase in orders compared to the first half of the year, with most factories forecasting a further drop in production for an overall decline of 40-60 per cent for full year 2020 compared to 2019.

Based upon existing order volumes for the second half of 2020, even before the August 12 EBA partial withdrawal takes effect, 70 per cent of member factories are preparing for further reductions in employment or a complete suspension of production, CFA said. Most of the remaining 30 per cent have already reduced employment and forecast production only at already reduced levels.

“If the pandemic gets under control, maybe we can expect a gradual recovery beginning in the summer of 2021, after the inventory built up from this year’s collapse in demand works its way through the market. However, if there is no early vaccine or effective control over the virus remains elusive, we are not anticipating any upturn for the next two years,” cautioned Tung.

Given the current situation, CFA anticipates another 30,000-40,000 jobs will be lost in the sector in the second half of 2020, or a total reduction of 60,000-80,000 jobs, i.e., half of pre-pandemic employment levels. If the EBA suspension proceeds on August 12, the job losses will be at the high end of the forecast, and potentially worse, CFA said.

In response to CFA’s appeals, officials of the European Union have suggested they are providing additional bilateral assistance benefits to cushion the impact of the EBA decision on Cambodian workers. But CFA has received no information about any income assistance programs the European Commission may have made available to its dislocated workers, the association added.

The Cambodian Footwear Association has appealed to the European Commission to take into account the impact of the COVID-19 pandemic, and postpone the partial withdrawal of its Everything but Arms trade benefits. “To not do so is turning a terribly painful situation for our workforce due to the pandemic, into a potential collapse for our sector,” it said. 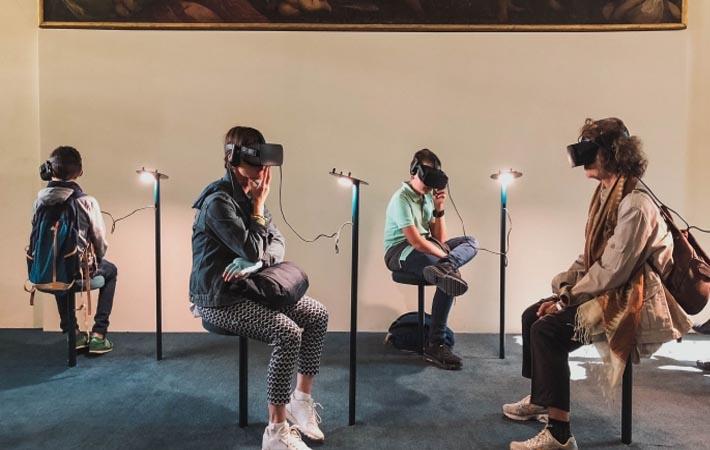 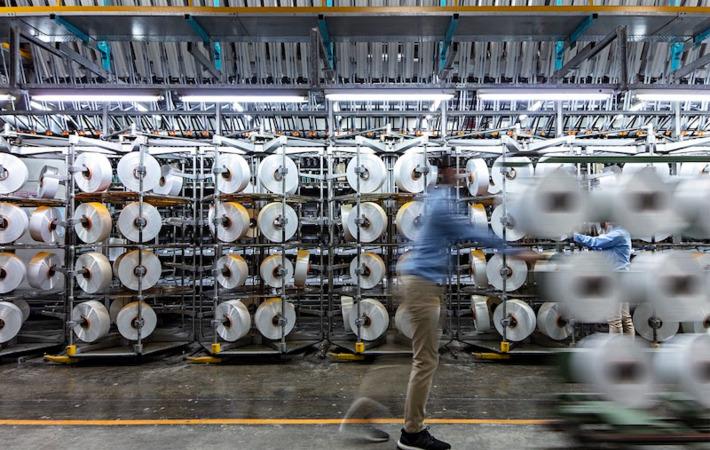