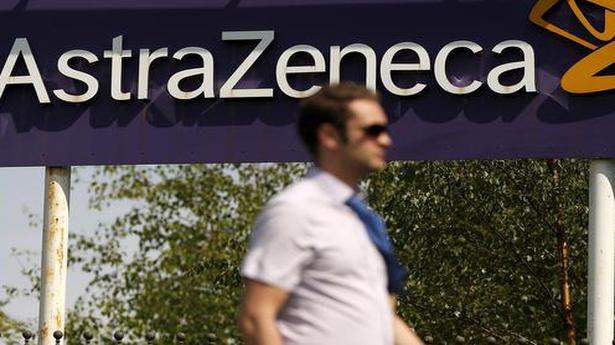 
Two days after Brazil’s government announced a deal with Oxford University and pharmaceutical company AstraZeneca to get up to 100 million doses of a promising coronavirus vaccine, a director of the company said the document was actually a letter of intent and there are still key items to be negotiated.

AstraZeneca director Jorge Mazzei told reporters on Monday that if the vaccine works he believes the hard-hit South American nation will get it at the end of the year. But he has just had the first call with local partners Fiocruz and will start working on a contract on Tuesday.

“It is nearly impossible that this contract is not signed, “ Mr. Mazzei said. It took two to three weeks for the letter of intent to be signed. “Our goal is that this contract is signed as quickly as possible.” On Saturday, authorities of Brazil’s Health Ministry said the country will pay $127 million for material to produce initial 30.4 million doses in two batches in December and January. They added the inoculation efforts would start quickly if the vaccine is certified to be safe and effective.

Since last week the vaccine is being tested on more than 5,000 Brazilians of the health care sector.

The Brazilian government said the total deal is for 100 million doses for a country of about 210 million residents. After the first batch, 70 million vaccines produced by local vaccine maker Fiocruz, but the conditions for that step are yet to be defined.

“I trust there is a strategy (of the Brazilian government) on how to vaccinate all the people,” AstraZeneca’s director added.

Mr. Mazzei said there are key elements to be negotiated, including the extent of the transfer of technology and the second purchase of 70 million doses. He said other countries already have deals at this stage, but says Brazil is surely in the same wave of the first countries to get the shot.

The Brazilian government said the first to get the Oxford shots would be high-risk groups such as the elderly, people with comorbidities and health and security professionals.

Brazilian President Jair Bolsonaro has been criticised for downplaying his government’s response to the pandemic, comparing the disease to a little flu.

Your support for our journalism is invaluable. It’s a support for truth and fairness in journalism. It has helped us keep apace with events and happenings.

The Hindu has always stood for journalism that is in the public interest. At this difficult time, it becomes even more important that we have access to information that has a bearing on our health and well-being, our lives, and livelihoods. As a subscriber, you are not only a beneficiary of our work but also its enabler.

We also reiterate here the promise that our team of reporters, copy editors, fact-checkers, designers, and photographers will deliver quality journalism that stays away from vested interest and political propaganda. 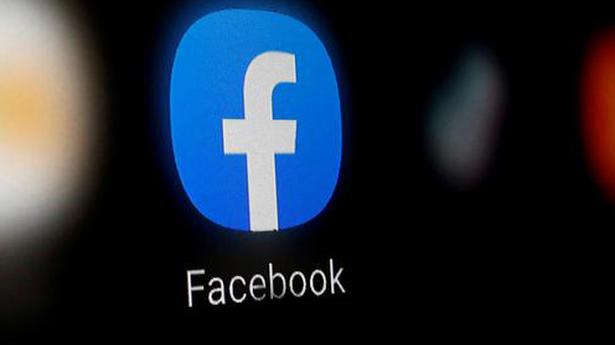 At this time’s cache | Fb’s silence on President Trump’s put up vexes some workers, and extra 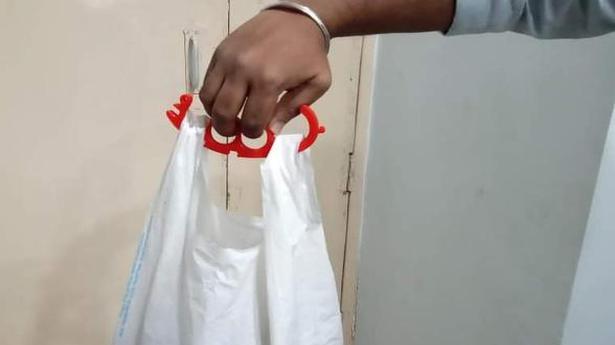 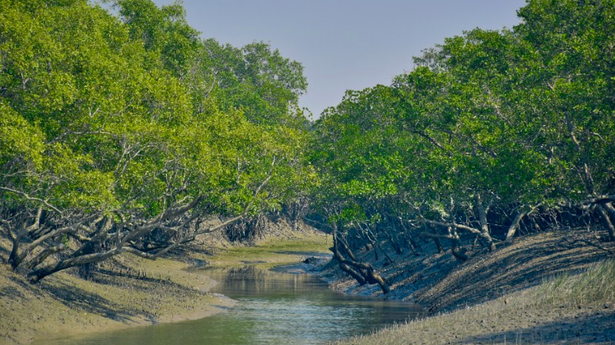