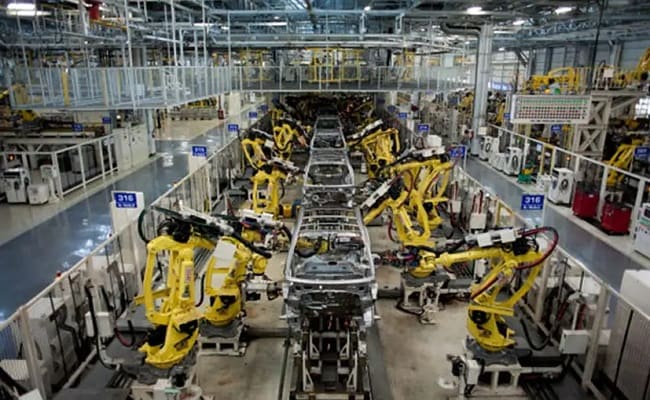 
Automakers want a temporary tax cut on cars, trucks and motorbikes as well as incentives to scrap old vehicles, to try to boost sales and generate revenue after the coronavirus outbreak has brought the economy to a standstill.

Passenger vehicle sales in India fell 18 per cent in the year to end-March 2020, their steepest recorded fall in years, after weak economic growth in the country over the last year. That has been compounded by a nationwide lockdown to slow the spread of the novel coronavirus.

The Society of Indian Automobile Manufacturers (SIAM), an industry body whose members include domestic companies such as Maruti Suzuki and Tata Motors and local units of global car makers such as Volkswagen AG and Toyota Motor Corp, said on Friday it has sought government aid.

Companies want a temporary, 10 per cent cut in tax on the sale of all automobiles and auto parts and incentives, in the form of tax rebates, for car owners to scrap their old vehicles, SIAM said in a media statement.

It did not specify how long it meant by temporary.

The automotive industry is the backbone of the country’s manufacturing sector in terms of the employment it generates and its economic contribution.

The coronavirus outbreak has left it in “deep distress”, making financial support and a revival of demand a necessity, SIAM President, Rajan Wadhera said.

In common with other industries, auto manufacturing has ground to a halt and car showrooms have been shut since late March when Prime Minister Narendra Modi announced a 21-day lockdown to contain the virus’ spread. The lockdown has been extended until May 3 at least.

The coronavirus is expected to delay the recovery of passenger vehicle sales, rating agency ICRA said in a note, adding that it expects sales to dealerships to decline by 10 per cent-12 per cent in the current fiscal year ending March 2021, after an 18 per cent decline last year.

Earlier on Friday, the central bank announced measures to discourage banks from parking idle funds with it and spur lending instead, to revive a flagging economy. 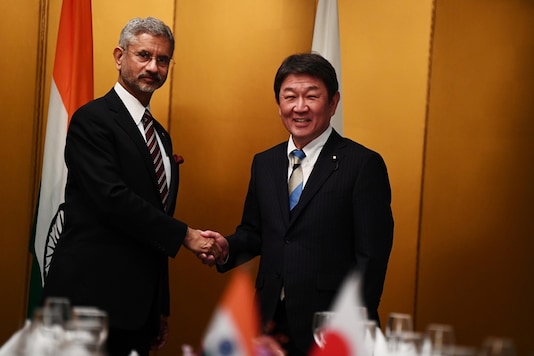 Rupee Surges 11 Paise to 73.49 In opposition to US Greenback in Early Commerce