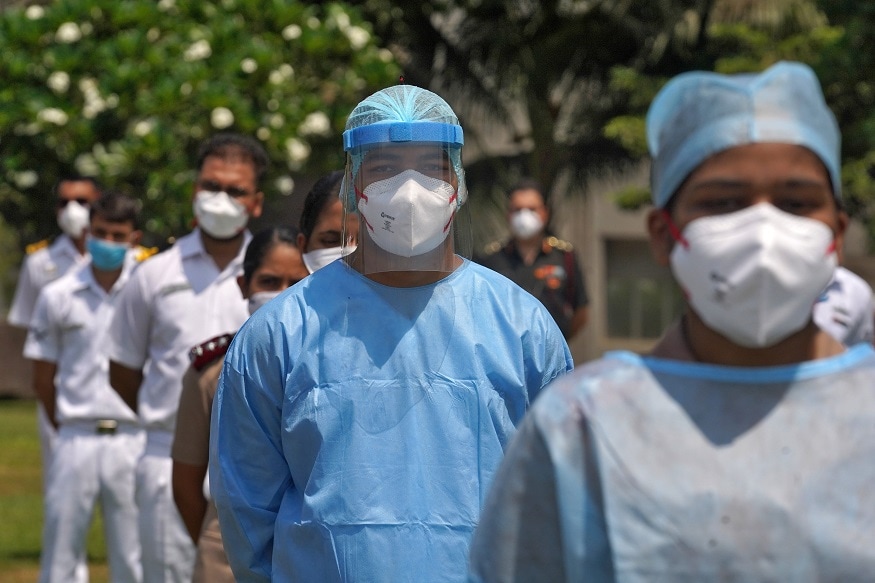 
New Delhi: The number of coronavirus cases in the country shot past the 40,000 mark on Sunday evening as the trajectory of new infections became steeper in the last couple of days, just ahead of several restrictions being lifted for the phase-3 of the nationwide lockdown starting Monday.

Since the home ministry announced the second extension of the lockdown with significant relaxations on Friday evening, India recorded as many as 4,898 cases in the 48-hour span till Sunday evening.

According to health ministry data, 2,487 fresh infections were recorded from Saturday evening to Sunday evening, taking the total tally of cases to 40,263. The death toll saw the highest single-day spike as fatalities increased to 1,306 after 83 more patients died in the 24 hours, the ministry said.

The number of active Covid-19 patients now stands at 28,070, while 10,886 patients have been discharged or cured from the highly contagious disease.

Of the 83 deaths were reported since Saturday evening, 36 were from Maharashtra, 26 from Gujarat, 11 from Madhya Pradesh, three each from Rajasthan and Delhi, two from Telangana and one each from Tamil Nadu and Bihar.

Maharashtra continues to be the hardest-hit state with infections surging to 12,296 after 790 fresh cases and 36 death were reported since Saturday. Virus-related deaths also increased to 521. Gujarat is the second most affected state as it reported 5,055 cases so far, followed by Delhi with 4,122 cases, according to the Health Ministry data.

While the Centre says that the rise infections is stabilising, the easing of the lockdown will provide a stiff test of India’s handling of the pandemic, as the government balances how to control the spread of the virus with sending Indians back to work.

The relaxations also show that the government is preparing for a graded exiting of restrictions after doing risk profiling by coming up with red, orange and green zones based on the number of cases.

Nearly two-thirds of the population falls in either the orange or green categories, which will see several curbs being lifted, while a third is in the red zone. All the major metro cities come under the latter category.

But there remains a cause for concern as the number of coronavirus cases tripled during the second phase of the lockdown that was from April 14 to May 3. Gujarat suffered the fastest spread as the number of cases increased 7.1 times during that period.

Support the daily wage earners who have been hit the hardest by the COVID-19 crisis. Click here to contribute to the cause. #IndiaGives

The daily News18 Coronavirus COVID-19 newsletter – Get your copy here. 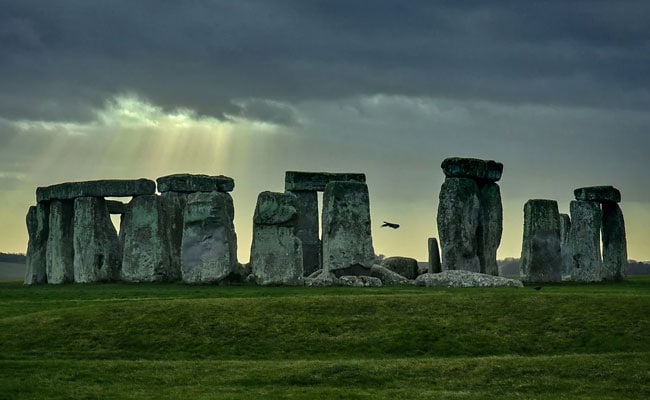 Winter Solstice 2020: What Does Solstice Imply? When, Why Does It Occur